There’s always a right tool for the job, and more often than not, it needs the right steel to make that tool. Tool steel grades have some variance in them, depending on what the final intended purpose is going to be, but D2 steel is one of the more interesting examples, simply due to how well it’s able to perform where other materials would fail.

Speaking from a technical point of view, D2 steel is interesting because it’s a high carbon, high chromium steel that has high toughness and resistance to wear. Obviously this is useful for items like knives or blades, where you really need the steel to withstand that constant action that would create a dull edge, but the toughness is also quite useful for items such as stamping dyes. The pressure sent through the material with a constant ‘punching’ action can soon take its toll, but D2 steel’s toughness makes it more than up to the task. 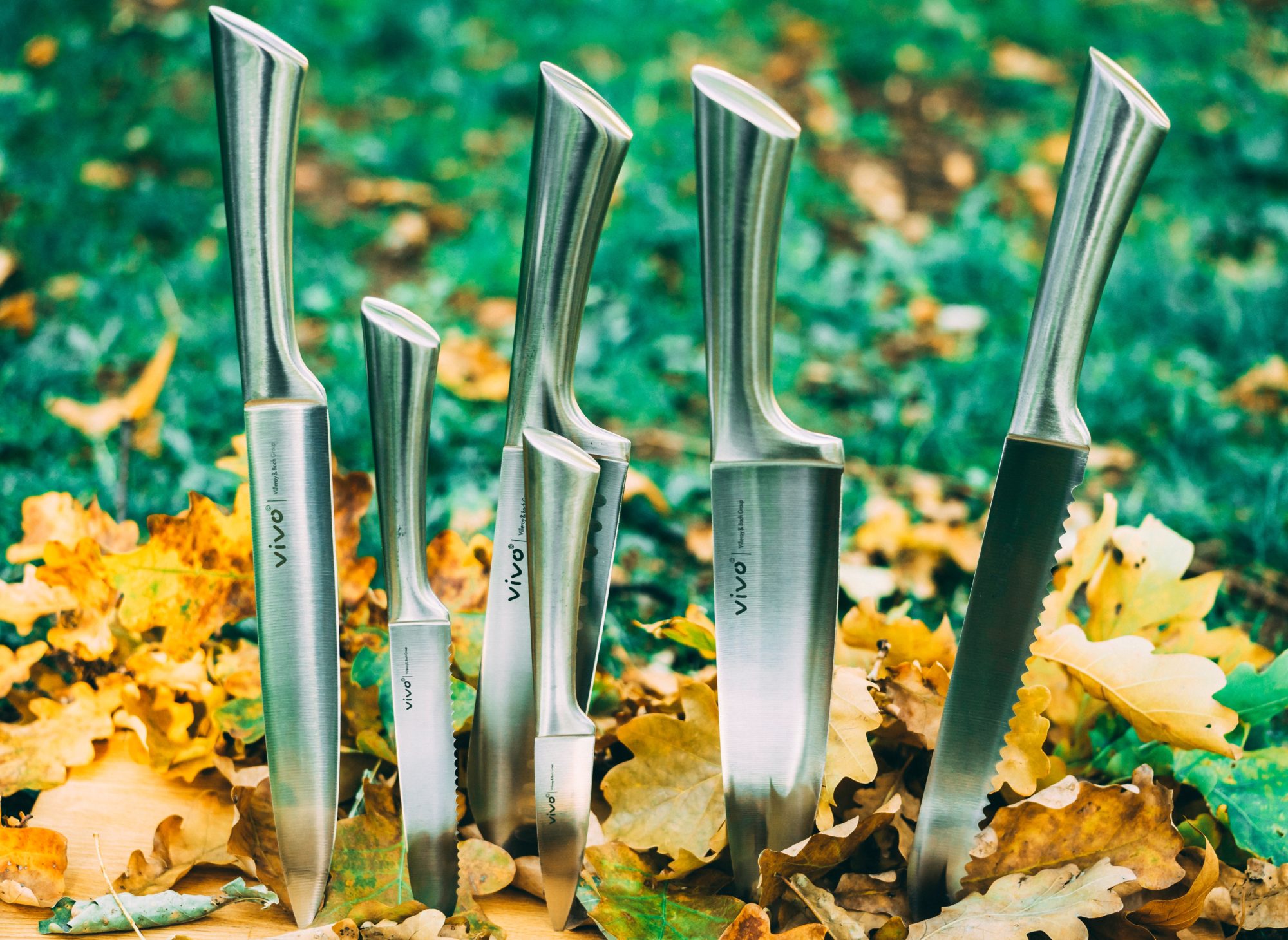 D2 is air-hardened with a low order of movement, which is very useful when you need predictable results. The strength comes mainly from the high chromium content and how it reacts during the creation process; the microstructure tends to be made up of chromium rich alloys, that prevent damage to the material in the form of abrasion or constant sliding contact. Because chromium is also quite bright, it works well for polishing and as a side benefit, the chromium compounds also offer a degree of corrosion resistance.

Severe wear and abrasion can be a problem when you’re considering the right steel to make a series of tools from, but D2 solves many of the issues that arise when you’re talking about working under these conditions. There are of course, other benefits, including the ability to produce D2 steel in long runs. The fact that it’s air-hardened means that it forms a viable alternative to other oil-hardened steel grades where the size of the finished material is bigger than the oil tank that you have available! D2 does need careful handling – as do most steels – during the hardening phase as it can be very susceptible to overheating.

There are, of course, internet forums that discuss in great detail and at great length the benefits of using a D2 steel for a cutting blade as opposed to other types. It’s entirely likely that the blades of your food processor or power-blender devices are made from D2 steel, as not only do they maintain a sharp edge, but they can deal with impact whilst being spun at high speed. While many steels would cope well with being used to puree soft fruit for smoothies, the impact from solid foods like nuts or seeds at 20,000 rpm could eventually cause blades to weaken and fracture – or even shatter.

D2 steel is certainly a tough and very useful little material, although the question we can’t help with is whether Star Wars’ R2-D2 was named after the steel he was made from – it would certainly explain how he managed to survive all those space battles! We’ll just leave that as a little Jedi secret…