No matter how much we may appreciate having a smartphone, tablet, high-speed broadband and easy access to a skinny latte with extra foam, we don’t know anybody that doesn’t break into a great, big smile when the whistle of a steam train blows. It may be nostalgia, an appreciation of how far we’ve come or simply a nation’s attachment to the Reverend W. Awdry stories, but we all love steam trains.

The steam railways are inextricably linked to the Industrial Revolution; a period that is responsible for building the modern world as we know it. It was doing some reading about the early railways that yielded a quirk of the language – what it means to be an Engineer.

In Britain, we understand engineers to be problem solvers, taking principles of science and using them to create machinery or methods of working that achieve tasks either more simply or faster. We even speak of software and chemical engineers, highly creative roles that have very little to do with traditional notions of an engine. The men who designed and built the first steam trains were the engineers, and today the people who drive them are simply known as ‘Train Drivers’. In the USA, however, they would never refer to a train as having a driver, they’re ‘Engineers’.

Linguistically, the word ‘engineer’ comes from the Latin ingenerare, which simply means “to create”, forming the same root as ‘ingenious’. This meaning eventually warped and changed around the 14th Century to mean “contrive”, meaning that it became applied to those who would contrive practical solutions to problems using whatever resources were available. 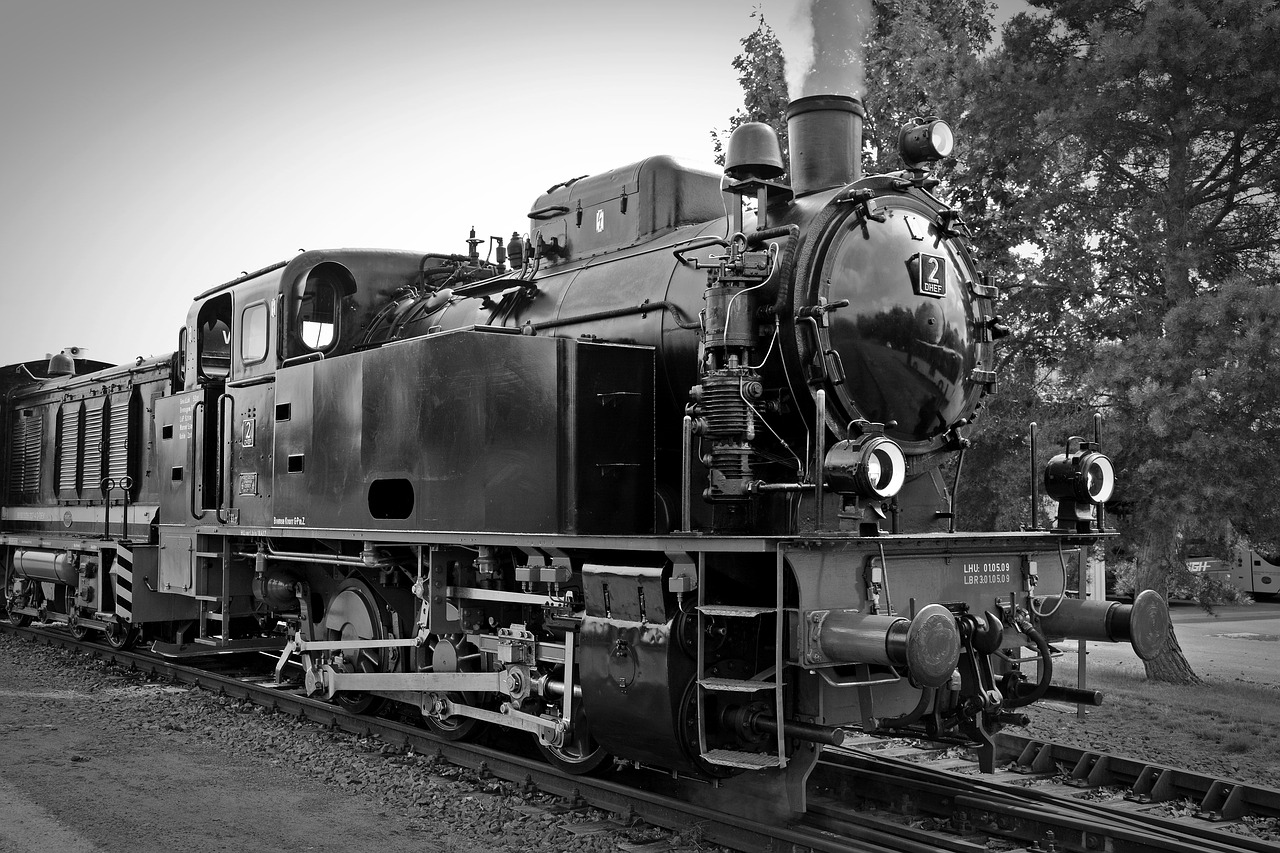 Interestingly, early British train drivers were also called Engineers, but once the railways became much more popular and involved employing people to operate the steam train and not necessarily design or build it, they became train drivers, retaining the Engineer title for a more specific purpose. The Americans, however, still continued to call somebody who knew how to operate the steam train as an ‘Engine-er’ (using it as an “agent noun”, for those with a lexicographical interest). The more literal use of the word in the US doesn’t prevent those with careers designed problem-solving technology from being known as engineers; it’s more that both job roles exist and happen to be known by the same word. Practically speaking, it’s like medical practitioners being called ‘a doctor’ although the term also applies to everybody who earns a PhD.

Just for a final bit of fun, it’s worth noting that even though we have Train Drivers in the UK, the trade union that works with them is known as the Associated Society of Locomotive Engineers and Firemen! We can forgive them, as the body was founded in the late 1800’s when the name was more applicable to how train operators were known at the time.

Despite the strange little divergence of English and US English regarding job roles, it’s entirely possible that it could be because in Britain we tend to refer to ‘steam trains’, as opposed to the more common term ‘steam engine’ being used in America. Either way, whether you’re watching the Flying Scotsman pushing up the East Coast line or a giant American locomotive pulling out of Chicago, it’s very unlikely you’ll be worried about what to call the person controlling it; you’ll be too busy smiling.