Sometimes it’s quite easy to forget that behind what we know of the steel business, there’s an entire other industry, working hard. We may look at the amazing range of steel products that we know today and identify them by how they’re used, everything from the frames of skyscrapers to industrial machinery, cars right down to a teaspoon. These strong and sturdy products can appear almost eternal and permanent.

There is, however, another level to the steel business, which is set solidly in the world of finance. Almost anything and any company can be traded on the stock market, but steel acts as one of those rare ‘real world’ gateways that link the slightly abstract world of Gordon Gecko and red braces with the cities that we know today. The skyscrapers, the exchanges and the stockbrokers really can’t exist without each other. 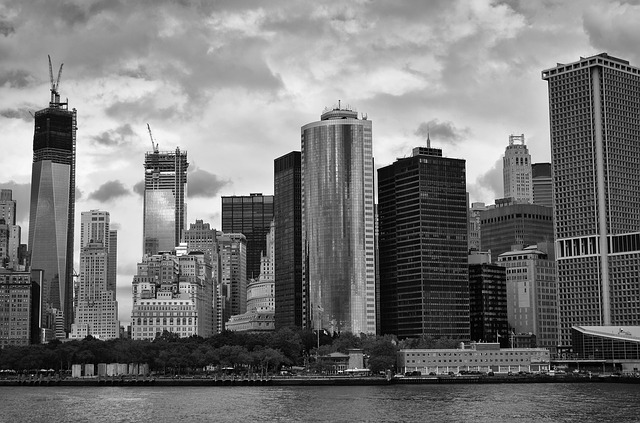 There was a very interesting article recently, where a retiring worker from a wealth management company was clearing her office and found a booklet from October 1938, which recommended 29 stocks to its customers. This was about the time that Neville Chamberlain returned to Britain, proclaiming “Peace in our time” and the financial world had breathed a big sigh of relief, as wartime is always particularly lean and there were still many bad memories from the First World War.

Interestingly enough, however, among the recommendations for investment in British American Tobacco (oops!) and J & J Colman, sit not one, but two interesting choices…

Firstly, is Hadfields, Limited, (for 10s, Ordinary shares). Hadfields are famed as producers and creators of Manganese steel, but were also well regarded at the time for “steel castings, mining and crushing machinery, projectiles gun shields, etc. The recommendation for investment was in no small part for being a steel manufacturer, but bolstered as a “chief manufacturer of shells… the armour-piercing type”.

Obviously the manganese steel – to this day still known by some as Hadfield steel – is quite an astounding product and the reason we’re interested in this company! It’s quite remarkable as a non-magnetic steel with extreme levels of anti-wear. It resists abrasion extremely well and, importantly for the conditions in which it’s often used, can increase its ability to withstand impact without any increase in brittleness. For many functions, manganese steel really is the golden egg.

The second company of interest is Vickers Armstrong, the famed shipbuilding and engineering firm that has been linked with a number of famous submarines, including the Vanguard class of the 1990’s.

Oddly for a world that had just relaxed for a peaceful resolution to the problems on the continent, it was recommending a positive financial future for companies that were extremely valuable to a war effort. Sadly, neither of these companies exist today, as Vickers Armstrong went through a series of name changes, including Vickers Shipbuilding and VSEL, being nationalised and then re-privatised before being bought out by GEC Marine and eventually merging with BAe Systems in the 1990s. Hadfields went through a series of splits into separate divisions in order to avoid nationalisation, before they merged with another steel firm. The over capacity of Britain’s steel industry essentially forced them to lay off staff and eventually close in 1983.