Although it has been used ‘for best’ and special occasions for centuries, a recent series of experiments has shown that silver might actually be quite a poor choice for cutlery and has been more for ornament and prestige than use.

The research was done with a view to creating ‘the best spoon’ – one that actually works with the flavours of the food to enhance the aromas and tastes, but without testing different materials it can’t be known as to how the materials that help us to eat can affect what we’re eating.

The science of this comes down to ‘reduction potential’ of the different materials; it measures how easily the metals oxidise which then shows how the atoms leave the spoon and go into your mouth. Metals that oxidise very easily include zinc, which makes items such as yogurt or cream taste fizzy and tangy.

Other materials tested include a standard variety steel, which gave a slightly salty, metallic kick and magnesium, which reacted so strongly it gave a similar feel to the popping candy that many of us had in childhood. 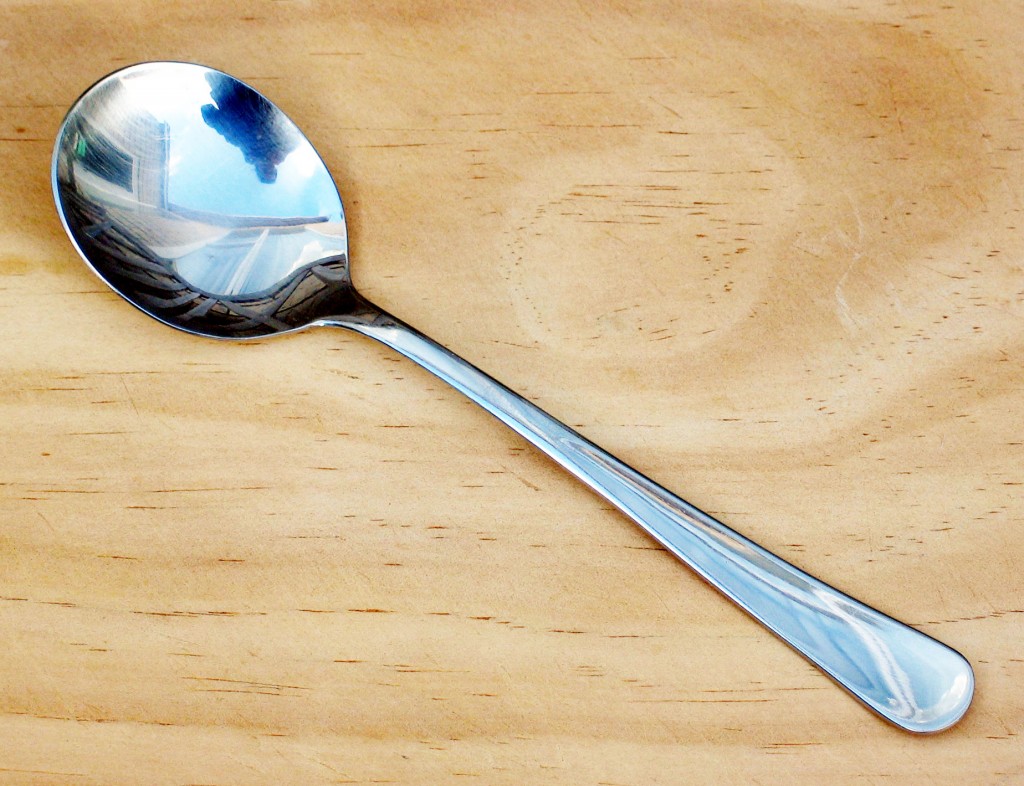 Unsurprisingly, the best materials are the ones that have low reactive rates. Gold was voted by far as the best spoon material, as it’s naturally inert in its elemental state meaning that none of the spoon became charged and had any sort of chemical reaction with either the food or the moisture in the taster’s mouth. It was noted that subtle, creamy foods did very well on the gold spoon, but also a mango sorbet tasted stronger and sweeter.

Of course, no surprise to us is that stainless steel came in a close second. It helps to bear in mind the reasons why stainless steel exists – Harry Brearley’s vision and design of a ‘rustless steel’ that doesn’t react with moisture – which then explains why it’s ideal for use as cutlery due to it’s low reduction potential.  Silver, the traditional choice and the basis of the term silverware, actually scored very lowly, as the metal itself, although in the same area of the periodic table as gold, is much more reactive than gold.

Although we don’t imagine that people will start referring to cutlery as ‘stainless steelware’ any time soon, it’s nice for one of our favourite materials to gain some recognition and respect as great for a particular job. Although gold may have taken the trophy – the gold medal, if you will – and we don’t claim to be better than Mother Nature, it’s nice to know that all of the careful designs and developments in stainless steel technology have produced something affordable that’s almost as good.