The fantastic thing about working in such a widespread field as steel is that it literally runs through everything that we do and know about the modern world. We can speak about the precision technologies of modern deep drilling techniques in the oil industry, which are hidden from view and we can also talk about steel used in telecommunications towers that are visible across the landscape.

It’s always nice for us to be able to make the things that we love about steel applicable to the everyday, so that people can relate to what we’re talking about. This isn’t always possible, as although up to 70% of modern appliances are made from steel, much of the time it’s hidden from view.

In this case, however, there’s a very common form of steel that people are very familiar with, although they may not realise it – mild steel. The proper name for mild steel is low-carbon steel and mostly, it’s a descriptive term rather than one that refers to a particular steel grade as there’s no constituent boundaries for carbon, silicon, manganese that exist for other exact grades.

Mild steel serves as the ‘go-to’ product chiefly because its cost is relatively low when compared to other grades and still retains many of the higher end capabilities of other products. It’s so cheap and yet so tough that it’s a very valuable teaching method for school children and apprentices to learn to weld and metalwork. Many professionals’ first experience of steel will be in welding mild steel and suffering a teacher’s joke that the poor quality weld looks like a metal pigeon pooped on the join. 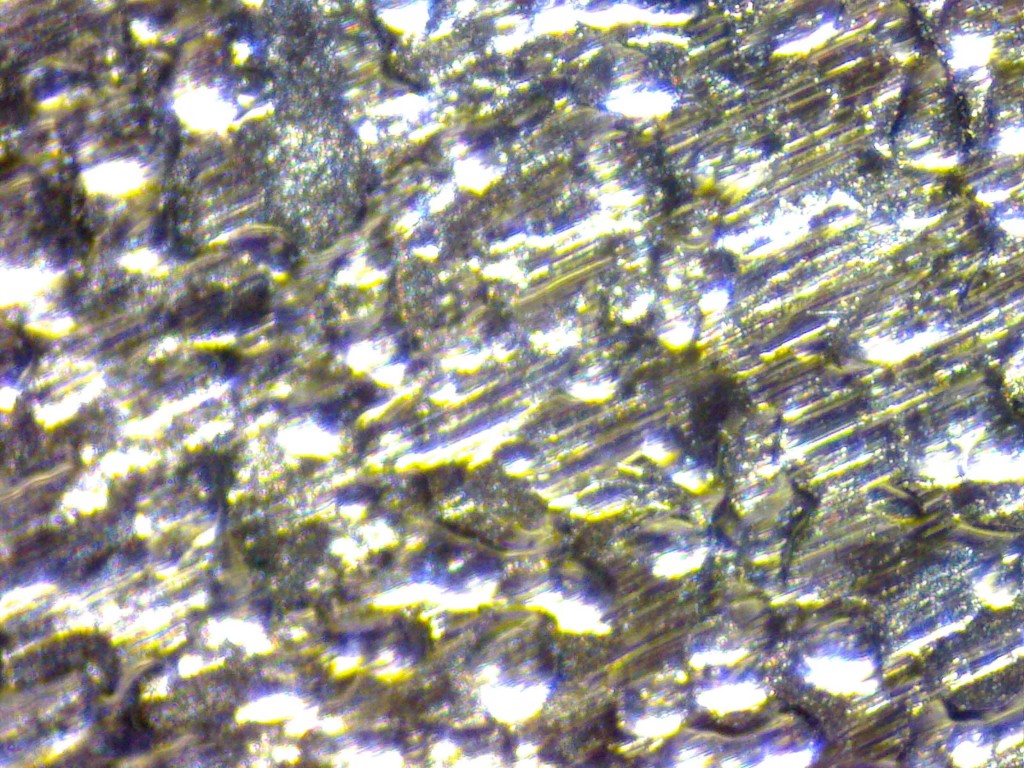 Mild steel, dependent on the carbon content, tends to be tough, yet ductile and retain a good tensile strength, although higher carbon versions tend to require different working and heat treatment to prevent their inherent brittleness from being a problem. As a general use engineering product, it performs well but how about everyday use? Surely the British public don’t use such a product every day without realising?

Actually, they do. For many years, since around 1992, the good old British copper coin has actually been copper-plated mild steel. Before this, it was bronze, but the rising cost of metals meant that the weight value of the coin was more than its accepted value. Although it’s illegal to destroy a coin of the realm, there are certain unscrupulous rogues who would happily melt down the coins for a profit, so a cheaper but still tough and resilient was found.

Mild steel may not be glamorous, but it’s the workhorse of the steel world. Used widely, suitable for anything from coins, through household appliances to house building. We may take pride in some of the unusual, distinct and technologically marvellous steel grades available, but sometimes, you have to appreciate the ones that do most of the heavy lifting who never get the glory.

Photo credit: “Mild steel sheet metal close up” by Achim Hering – Own work. Licensed under CC BY 3.0 via Commons.