One of the things that’s allowed the UK to be a fantastic centre for the world of metallurgy is our geology – we’re a big old mish-mash of different parts of the earth’s crust, each with its own properties. This has given us a huge range of different minerals and one of the first to be taken out of the ground and worked was malachite. Malachite has the chemical formula Cu2CO3, which is copper carbonate and it was found that by heating the mineral to around 1,000°C, the carbon and oxygen would burn off, leaving pure copper behind.

Working with a pure metal was a revelation. Obviously we use copper for electrical installations and plumbing today, but these uses wouldn’t have existed at the time! The earliest uses on earth were probably for ornaments and decoration, but they were quickly surpassed by bowls, drinking vessels and blades. The Romans and Greeks realised that water stored in copper vessels didn’t ‘spoil’ in the same way and there’s some evidence that it was also used to treat wounds and prevent infection. 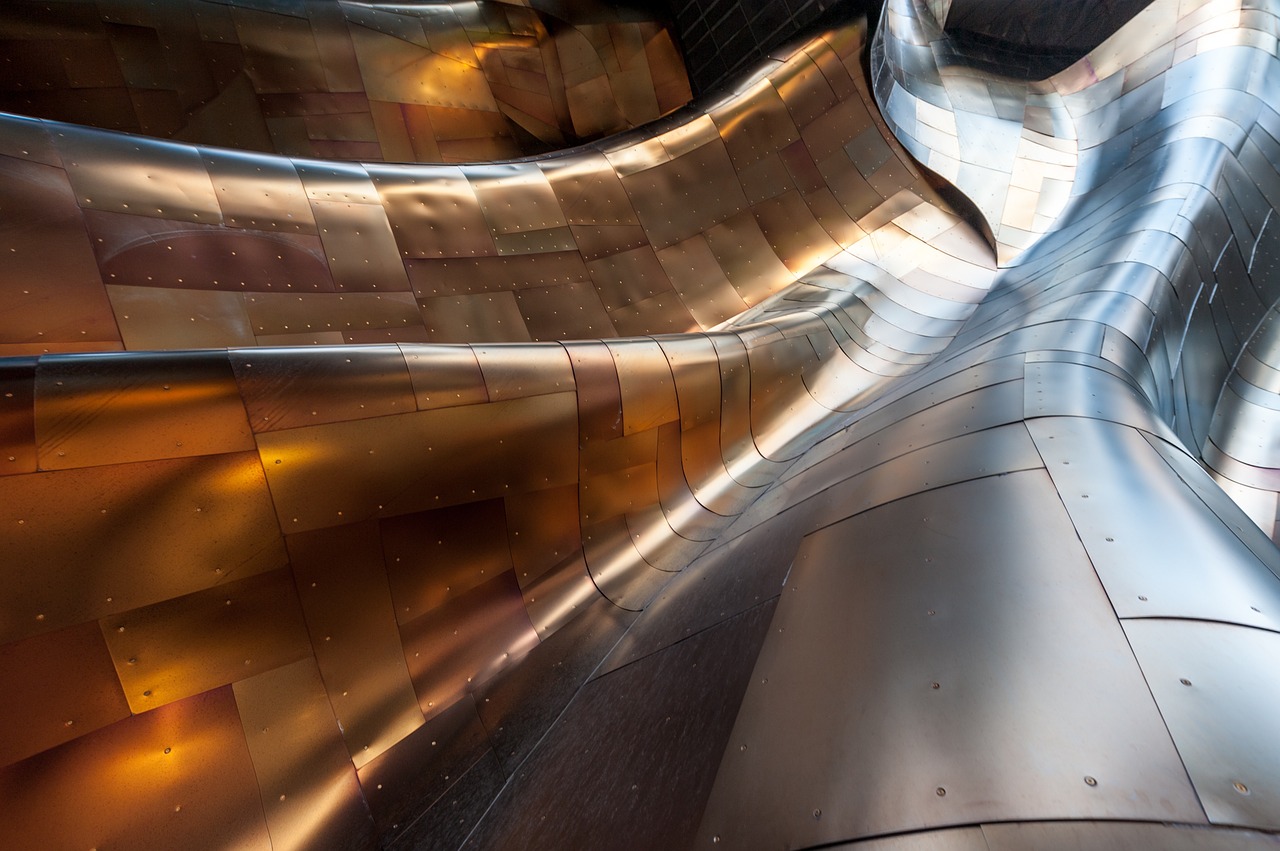 It was discovered a long time later that by adding tin to the mix, copper could be alloyed to create something much harder and more durable than copper alone. This allowed for a jump in weapon making, both for offensive swords and defensive shields. Bronze with tin was common, but lots of other metals could be added to the mix and there’s some evidence that acidic rocks were broken to add silicon to bronze. The attractive lustre of a copper-tin alloy made bronze quite fashionable for building materials, simply because gold was far too expensive and far too soft to be used reliably. The fascinating thing is that copper and tin ores are rarely found together, so the discovery that the two could be collected shows and extensive and far reaching trade agreement across the continent!

Brass is an entirely different copper alloy, being a mix of copper and zinc. Without accurate records, we know that brass was being used at the same time as bronze and it was incredibly popular as an alloy with the Romans, eventually being used as coinage just over 2,000 years ago. These days, brass continues to be extremely popular in a huge range of arenas, whether it’s musical instruments in the not-very-imaginatively-named ‘brass section’ or for uses where low-friction is required, such as locks, doors latchings, gears and even military ammunition casings. Interestingly, brass won’t cause a spark, so is often found in fittings that are used around flammable or explosive materials!

Whereas copper has a wide range of uses – even coming back into hospitals for fixtures to reduce the spread of infection and increase hygiene – it was the discovery of harder, stronger and more corrosion resistant alloys like brass and bronze that really increased and set its usage with us. We know it must have been popular, as we name an entire ‘Age’ after it that spans a few thousand years!