So much of our modern world is made up from iron and steel, that we’ve become completely accepting of the use of certain words that specifically relate to iron-based metals but are often used on other products. The biggest example by far is when we refer to ‘rusty’ metals when in reality, we mean something entirely different.

Rust only happens to iron-based metals. The most common type of rust is, surprise surprise, common rust. It’s a form of iron oxide, which relies on a chemical reaction where energy is transferred between atoms; namely the iron in the metal and moisture from the air. The reaction is due to a form of electrolysis and happens much faster when near salts or chlorides, which is why metals rust much faster at the seaside than away from salty, damp air.

Even though rust is a specific thing, you’ll hear people talk about rust on all sorts of metals; it’s now commonly thought of as the name for corrosion, tarnishing and reactions with all metals, not just iron-based ones.

Almost every town centre in the UK has a statue that appears to be an odd colour – the only way to describe it is as a kind of milky shade of blue-green. This isn’t rust, as the statues are likely to be made from copper, brass or bronze. Bronze is a copper alloyed with tin, while brass is copper and zinc. There’s no recognisable iron content in there, but the copper-based metals still react with the air to form what’s called ‘patina’, which is just the aged look of the piece. Interestingly, this kind of reaction is to all intents and purposes superficial, as it only takes place on the surface, not at any deeper level in the material. 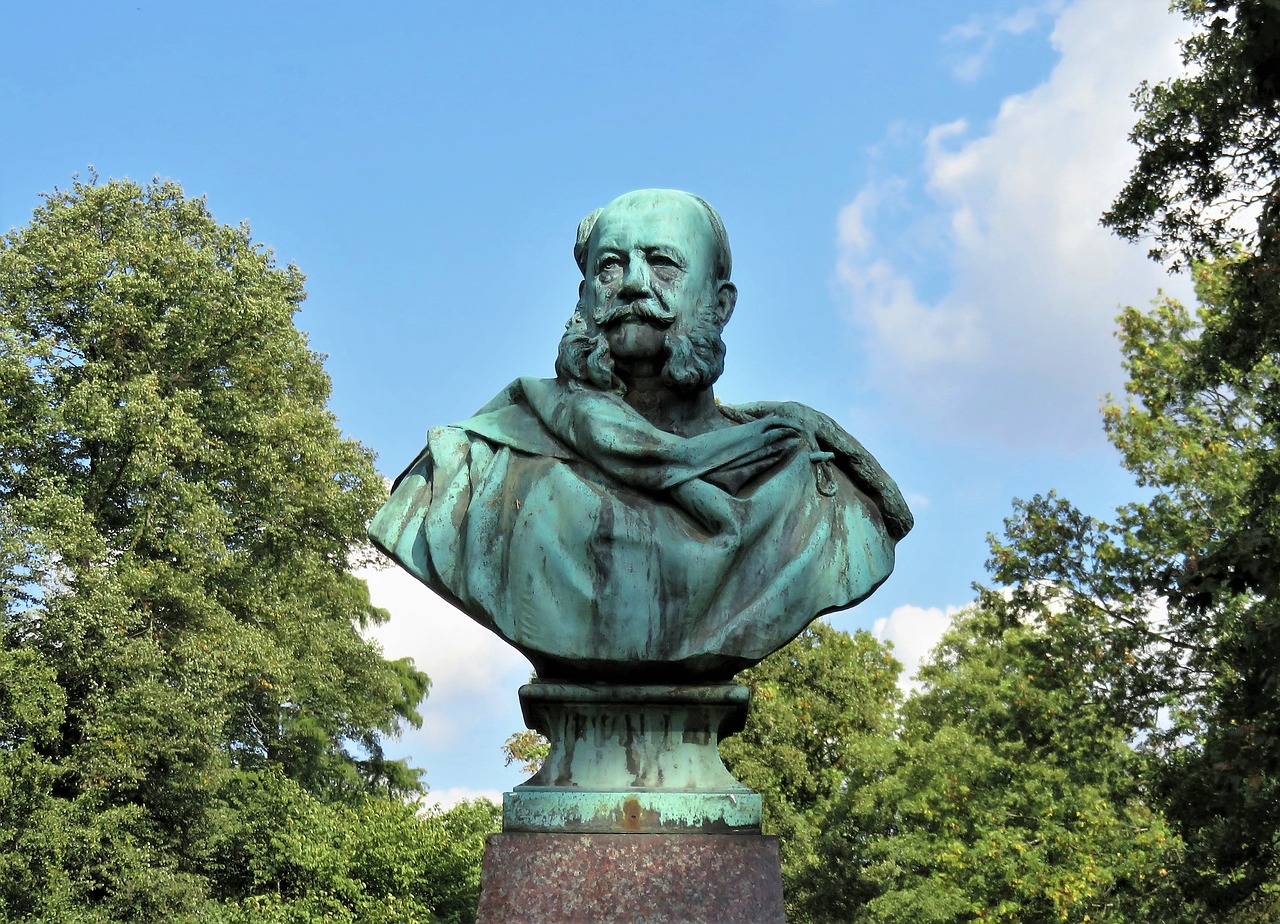 Aluminium is also a metal that can lose its initial shiny, silver lustre and dull over time. Aluminium oxide forms in the same kind of way as iron oxide, but what’s truly fascinating is that aluminium oxide is a more stable compound, which is less likely to continue corroding or reacting than the aluminium it sits on top of! Iron based metals will not form a protective layer, which means that given enough time, moisture and catalyst, iron will disappear away to nothing.

While there are some types of steel that are thought of as ‘rust-proof’, in truth items such as stainless steel and galvanised steel are more ‘rust-resistant’ than anything else. Exposure to hygroscopic compounds such as salt – that will suck moisture from the air and hold it in contact with the metal to be a catalyst for electrolysis – will eventually cause the steel to react and succumb.

Stainless steel uses chromium or nickel almost as a ‘sacrificial’ metal. The oxygen reacts with these elements first, instead of the iron and the resulting oxide compounds then act as a way to prevent corrosion of the iron, in the same way aluminium oxide does. Galvanised steel does a similar thing, but the steel is coated with zinc to form a resistant layer of zinc oxide.

While almost all metals on the Periodic Table will corrode, tarnish and react with their surroundings, it’s worth remembering that while all rust is corrosion, not all corrosion is rust!