There can be almost no way that you’ve avoided all coverage of the challenges that are facing the British steel industry, there have been numerous bulletins, radio broadcasts and newspaper column inches devoted to the story as it’s developed.

The problem has arisen due to a drop off in demand from ‘new markets’ such as China, where major projects and building have slowed in recent years. The steel production plants in China, however, have not slowed in their production meaning that there’s an over-supply of steel – and as any GCSE Economics student can tell you, when supply outstrips demand, the price falls.

This has created a problem for steel plants in the UK, where steel production costs are higher due to conditions and better pay; many plants are now no longer considered ‘financially viable’ due to slow sales and high prices for the steel produced. Much of the news coverage has centred around Port Talbot in Wales, where a large percentage of the local community is either employed by or connected to the steel plant and closure would be devastating to the area. 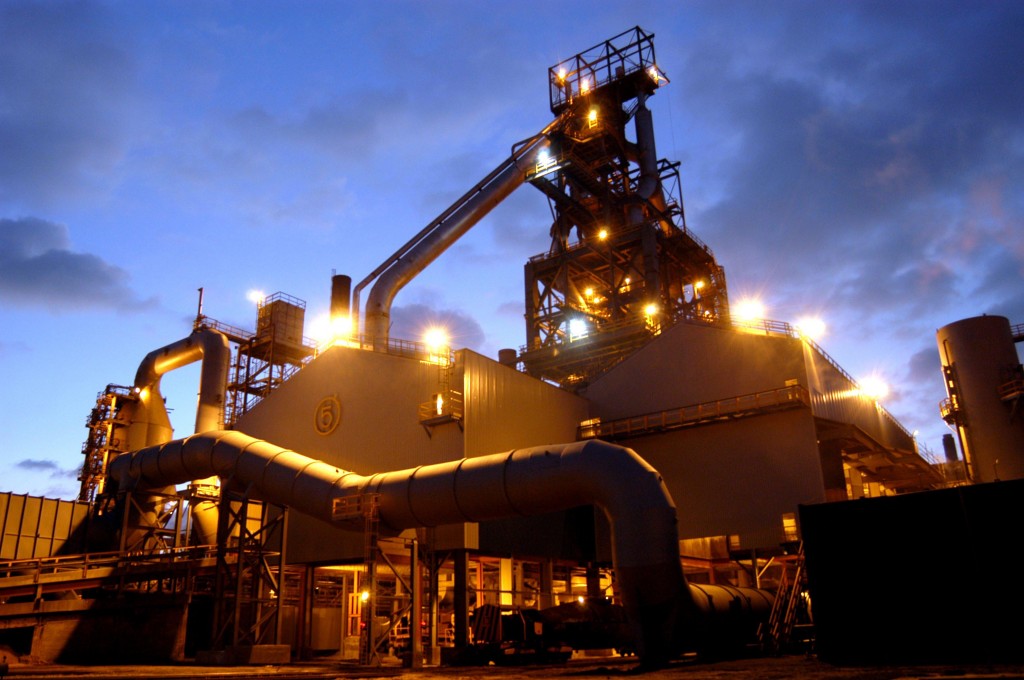 Is closure really required, however? The Port Talbot site is a ‘primary’ producer, meaning that they process iron ore, coke and limestone to produce steel, in a manner that’s been done for decades. There is a possibility, however, that the Port Talbot site in particular could take the lead in a new generation of steel production with the installation of an electric arc furnace.

The electric arc furnace is a way of processing and recycling steel – and it could give the UK the opportunity to become a world leader in scrap metal recycling. The idea has the support of Julian Allwood, Professor of engineering and Environment at the University of Cambridge. Professor Allwood has already stated “We already have all the primary production capacity we will ever need”. There’s also a sense that much of the steel produced over the last 40 years is still around and accessible, contributing to the over-supply situation.

The world, however, is changing. The consumption-based society is becoming more ethical, selective and concerned about the environment and industry must follow suit. With the amount of steel already in existence, processing old material into new makes complete sense. It’s less labour and energy intensive, it limits the amount of extensive mining required and, with such a low residue from the recycling process, it’s more environmentally conscious.

The investment in metals recycling and end-of-life vehicle sectors would produce a significant amount of recycled steel and due to the way the electric arc furnaces are constructed, they could have undesirable elements such as copper removed from the scrap steel, leaving a higher quality final product.

Although the latest news, coming out of Port Talbot in particular, is that they’ll aim to keep the focus on primary production, it can’t be denied that there has been a significant shift in everything from consumer attitudes to industry aims and corporate social responsibility, meaning that green concerns are ever more important. Britain has a grand history of producing the finest quality steel, but just as prevalent is her innovation and investment in the technology and processes of the future, of which becoming a world leader in the highest quality recycled metals could be a very enviable position.