Very often, the study of metallurgy is the study of history itself. Many of the advances that drive human endeavour occurred because the craftsmen (and more recently the scientists) have taken over and the capabilities of the materials they create have allowed more advanced uses.

However, occasionally, the story being told is much bigger than just the metals involved, even though it’s the product that takes the starring role.

On a recent country walk, in an area as far removed from the word ‘industrial’ as it’s possible to be, two sections of steel were discovered on the floor. The two pieces were made of a flat bar steel and another rod steel rod, both lying where they had no apparent business to be. 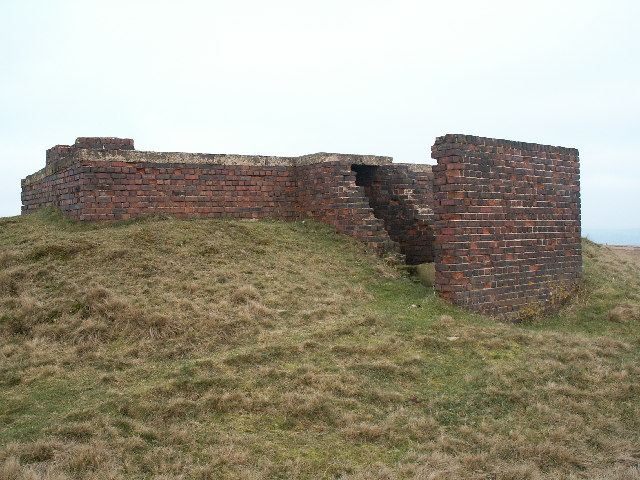 What was discovered by a local keen metallurgist and West Yorkshire Steel’s founder, Brian Ellis, were in fact two remnants of Operation Starfish, a World War II tactical plan to prevent German bombers causing damage to the nearby Thorp Arch Munitions Factory in Yorkshire. The ‘Permanent Starfish’ were in fact fire baskets, located in large open spaces which were lit to provide light and heat to fool German bombers into dropping bombs onto the fields, thinking it was in fact the munitions factory. There were a number of sites across the country, all constructed around 5 miles away from genuine targets and at least a mile from any other locally populated settlements.

The set up of the lights was to mimic the railway marshalling yard lights and tram flashes which would be seen across the yards. This is more sophisticated than just providing an area of light which could possibly be mistaken by the planes above, it’s about convincing the bombers beyond doubt that they’ve identified the correct target and making them release ordnance onto a relatively unoccupied space where they could detonate without causing massive damage with secondary explosions and killing many people.

In this case, the steel used in the construction of the fire-baskets wasn’t a technical marvel and the scope of the historical events eclipses the materials used to make the product. Instead, the simple article of a suitable container to hold a fire potentially saved the lives of many hundreds of people and contributed to Britain’s war effort.

The steel used in these baskets has since been forgotten, taking a quiet retirement in the fields in which they resided to create a target which prevented a disaster at many points over the UK.  Rather than being the focus of the piece as new leap forward in metallurgy, the steel was used as a quiet but proud way of helping Britain through a very tough time in its history.