Since the earliest days of the blacksmith’s forge, significant efforts have been made to protect ferrous metal from chemical attack by oxygen and moisture – or in plain terms, rust. While some people appreciate the patina of weathered steel, rusting is generally bad news for metal.

Do steel and water mix?

Although Harry Brearley’s ‘rustless steel’ – in fact a martensitic stainless – did lots to help create corrosion resistant steels, it’s considered much better practice to keep ferrous metals away from moisture.

There are times, however, where steel must enter the water. Many of our modern oil and gas industries, as well as marine engineering projects are only possible thanks to certain steels’ balance between hardness and resistance to chemical attack. These kinds of massive engineering works of searching and drilling in harsh environments rely entirely on the carefully balanced chemical composition of certain steels but what about marine exploration on a much smaller scale?

Some people may be surprised to know that scuba diving is less than 80 years old. Open-circuit breathing gear, which is taking a steel tank full of compressed air into the depths, was invented in 1942 by Émile Gagnan and Jacques-Yves Cousteau. Their idea was to improve on previous dive gear consisting of an extremely heavy waterproof suit with a large glass helmet that was connected to the surface by an air hose.

The system of manually pumping air from the surface down a hose to the diver was dangerous and impractical. Hoses could get torn, snagged on rocks or even disconnected, leaving a diver in a lead-weighted suit and unable to swim to the surface. 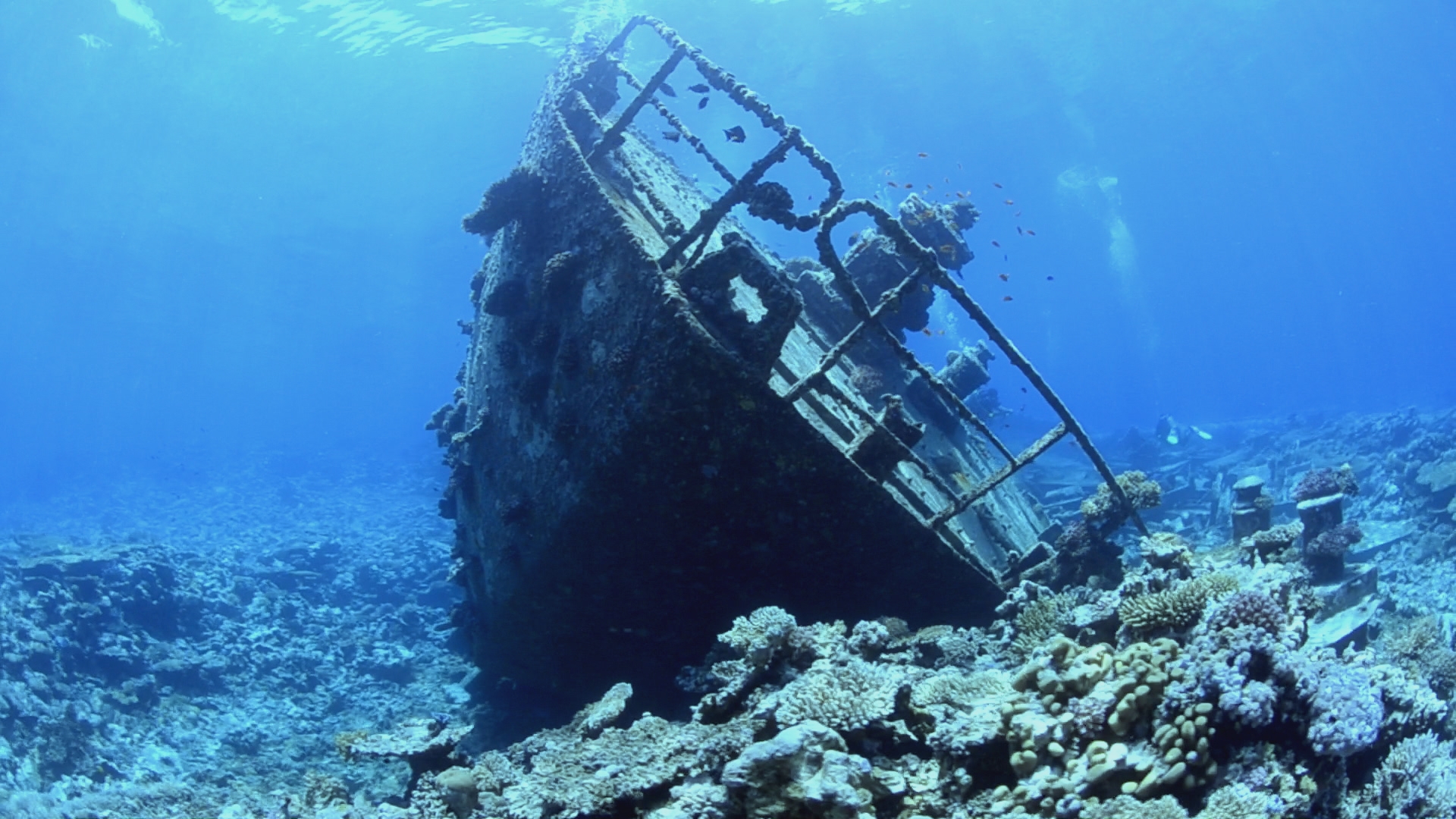 It was steel that allowed things to change for the better. The Gagnan-Cousteau system took the air supply, compressed it under high pressure and strapped it to the diver’s back. The air in the scuba tank can be hundreds of times denser than that of the air at the surface, but it’s the ‘on demand’ regulator that changes the high pressure air back to ambient pressure.

Previous attempts at creating a steel tank full of compressed breathing gases simply filled up and then fed a constant stream, much like blowing up a balloon and simply releasing the end! They were less reliable and could present all kinds of dangers. The steel used in the tanks, the hose fittings, and surrounding equipment right the way through to the regulator meant that not only is the equipment able to comfortably hold the gas and release it safely, but it can also handle the inevitable heat caused by compressing air to such high levels.

While you have to give respect to the massive engineering and marine drilling projects that are most closely associated with steel’s uses underwater, it’s actually the everyday common uses that change people’s lives most directly and allowing people to explore the planet and experience an entire underwater world that would usually be inaccessible is very impressive!