There are a significant number of people who were told when they were growing up that the future was going to be all laser beams, flying cars and robot helpers. While many people are still irritated that Back To The Future style hoverboards are already four years late (and counting), every so often something happens that makes you feel that maybe those predictions from years ago weren’t so off the mark.

The world of 3D printing fits very neatly into that realm – after all, it’s a robotic arm, equipped with a laser beam, creating objects out of what appears to be thin air. It’s a wonderful example of precision engineering that can make objects to extremely tight tolerances, and now it’s just been given a jolt forwards, as the US Army has announced the ability to 3D print steel and machine engine parts. 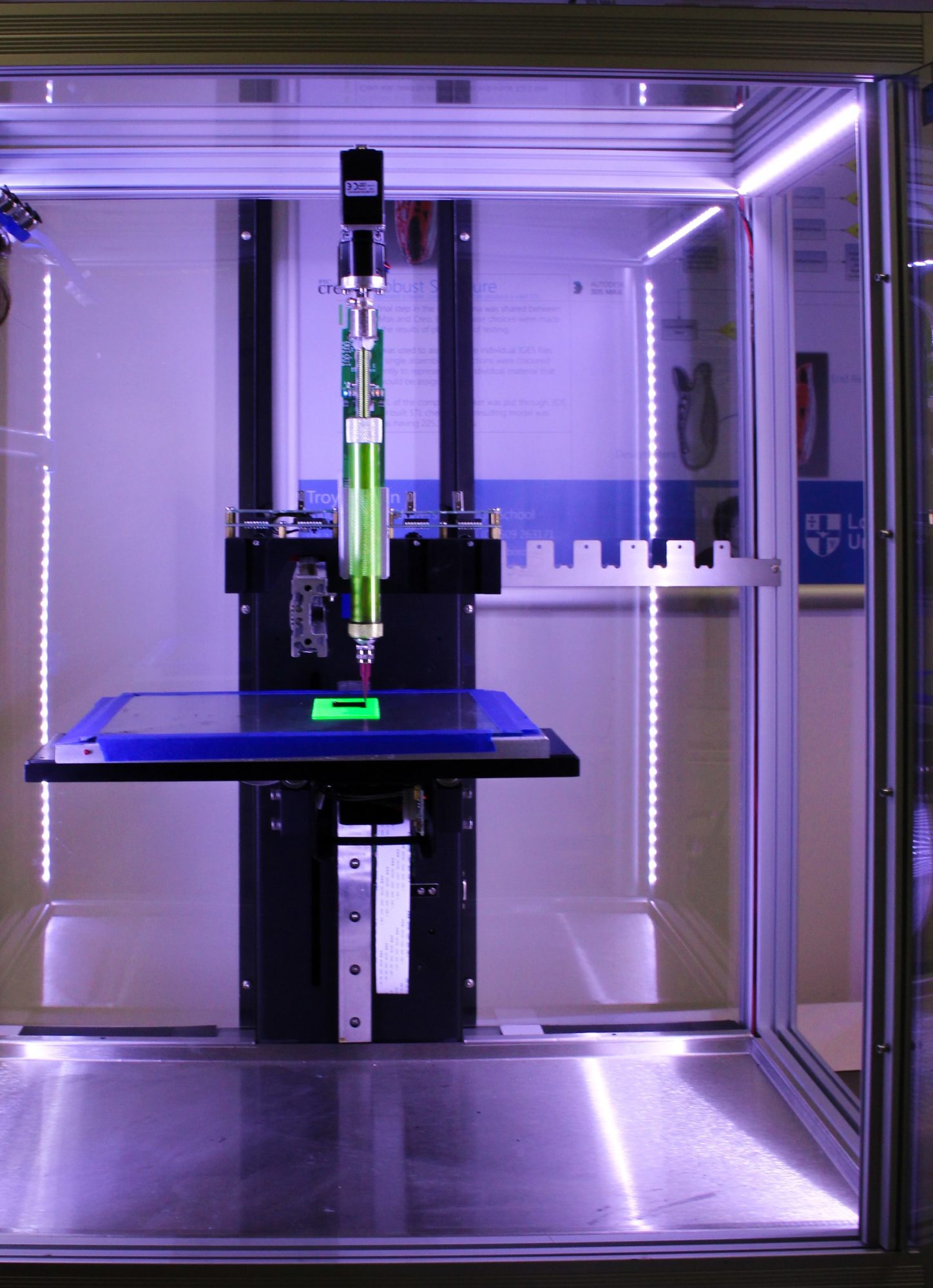 Throughout the majority of history, the usual way to make engine parts is to cast them – the process of pouring molten metal into a recessed mould or cast until the metal cools and becomes solid. It’s a process that takes up a lot of room and produces a lot of heat, so plants that produce engine parts can be quite intense affairs.

The US Army Research Laboratory (ARL) has potentially changed a large part of manufacturing engine parts forever, by using a customised and powdered version of a steel alloy that reacts and forms under what is essentially fusion from a laser beam. The main difference here is that the parts are high strength and durable in the same manner that cast steel engine parts would be – and in some cases are up to 50% stronger than commercially available versions.

The process is quite simple and very similar to the process for creating any other 3D printed object – but with steel it takes place on the Laser Powder Bed Fusion process, and the steel grade is named AF96, as it was developed by the US Air Force. At the moment, the process is being celebrated as a way to improve and make Armed Forces logistics more efficient, because instead of having to protect, move and monitor large amounts of spare parts to make sure vehicles are kept running, it simply needs a 3D printer with the raw materials and design plans for each part.

The wider potential, however, is quite significant. Making engine parts is a costly and laborious task and it really only makes financial sense whilst the engine parts are needed. Will this technology be a way to keep thousands – or even hundreds of thousands – of vehicles going with a longer lifespan? Will the future mean that instead of having to scrap an entire vehicle because some obscure part has broken and a replacement can’t be found, we simply fire up the printer and make a new one?

Extending the lifespan of our machinery and vehicles is very appealing, as not only is it significantly cheaper than replacing with new versions, but there’s an inherent environmental saving too. Keeping old machinery in use is generally better for the environment than manufacturing an entire new replacement, especially when you consider the environmental cost of disposing of the old equipment.

It’s a fascinating idea and one that could change the future of engine and machinery parts replacement, but for many people of a certain generation, it could well seem like the future is already here.