We at West Yorkshire Steel are big fans of big engineering. We find it fascinating that people require vehicles that stand 30 feet high, or the amount of scientific knowledge that’s needed to drill into the sea bed for oil. There’s one area of engineering that is so large, so futuristic and so complex that many people don’t think of it even as engineering – and it even has its own idiom as exceptionally difficult; “it’s not rocket science!”

To this day we still view rocket science in this light, even though the principles of the technology are cracking on for 80 years old. As engineering projects go, it’s potentially the biggest of its sort, even though at its heart, it’s simply a vehicle with an engine. We still think of anything to do with space as incredibly advanced, particularly when it comes to materials; there’s not a single gram of excess weight on a space craft, meaning that it needs to be super light and super strong.

Prepare for a surprise, however, as the most exciting space project for many years has announced that it’s being made from… stainless steel. That’s right, SpaceX, under specific instruction from Elon Musk himself will have their next spacecraft made from essentially the same material that we use for knives and forks. 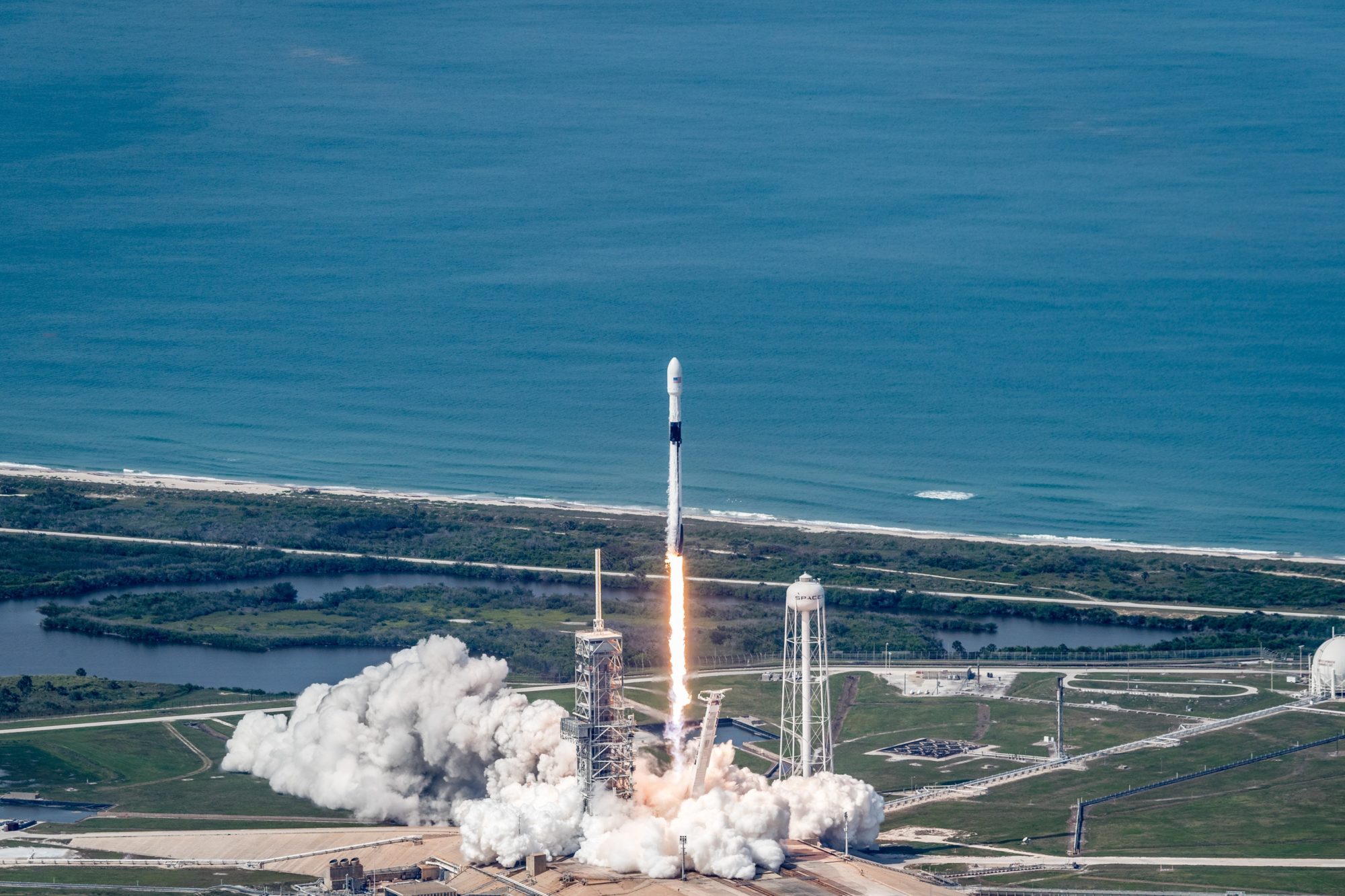 It was just before Christmas that Musk announced that the state-of-the-art carbon fibre body and the Super Heavy booster will be replaced by 300-series stainless steel. Starship – formerly known as BFR, which we’re promised stands for Big Falcon Rocket – is to be used for ‘hops’ to just under orbit, hitting the 5km mark and is widely thought of as the ‘Most Likely To Succeed’ in terms of commercial spaceflight.

Elon Musk is seen as somewhat of a Willy Wonka figure, but he pushed very hard against a lot of disagreement for stainless steel to be used. In an interview with Popular Mechanics, he listed the reasons for making what can be said is an unconventional choice.

Cost did play a part in this, as stainless steel is relatively cheap compared to carbon fibre – which is around £100 a kilo and nearly a third of it goes into wastage, before the rest has to be shielded with resin. Stainless steel is much cheaper and doesn’t require the same level of treatment. Also, in the ‘cryogenic’ range of temperature, stainless steel with a high chrome-nickel content is stronger and remains relatively ductile. The strength also helps to prevent fracturing, or if micro-fractures do occur, the material isn’t as brittle at cold temperatures so the crack is less likely to spread out of control.

Musk also points out that stainless steel works better with the heat of re-entry, as it has a higher melting point than aluminium and the resin for the carbon fibre burns off at temperatures where stainless is sitting quite comfortably. This increases the lifespan of the vehicle.

The proposed plan is to have a double wall of stainless steel to act as both structural support and regenerating heat shield, using water to cool the side of the vehicle exposed to solar winds. It’s worth noting that stainless steel on Earth has the ability to prevent corrosion by reacting with atmospheric gases to create a protective layer and stop corrosion or oxidisation spreading.

We’ve long been amazed at the capabilities of stainless steel, but we didn’t necessarily think they’d be boldly going where nobody has gone before! With one of the biggest barriers to commercial spaceflight being the inherent cost, is there a chance that using stainless steel is actually a very, very clever idea?