It’s no secret from us or the rest of the nation that steel has a reputation for being still considered as heavy industry. From images of the burly man wielding a blacksmith’s hammer to the massive forge pouring white-hot molten metal into moulds, it’s considered in the same terms that really haven’t changed much since the Industrial Revolution.

We know that this isn’t necessarily so; the field of metallurgy has made huge leaps in terms of alloys, usages and refinements to formulas in the last hundred years and modern metal processing is as much an industry of precise science as it is one of strength.

In comparison, the modern world is far more focussed on the digital age. This is an industry that is considered already to be precise and clean, because the products and services are based around information, it never requires fabrication or manufacture and because it only exists in the ether as a 1 or 0, it’s absolute in state and going digital has become de rigeur since wristwatches first went that way in the 1970’s. From the Internet, smartphones, instant messaging and social media, the industry is a huge part of our modern world and is seen as completely removed from the previous manufacturing age that steel helped to generate.

It comes as no surprise to anyone that works in metallurgy that steel plays a vital part in the field of telecommunications and the modern digital information age. For the most obvious clue as to how important it is, you must remember that digital information, while not having a physical presence, still requires physical objects in order to make, transmit and receive the data. 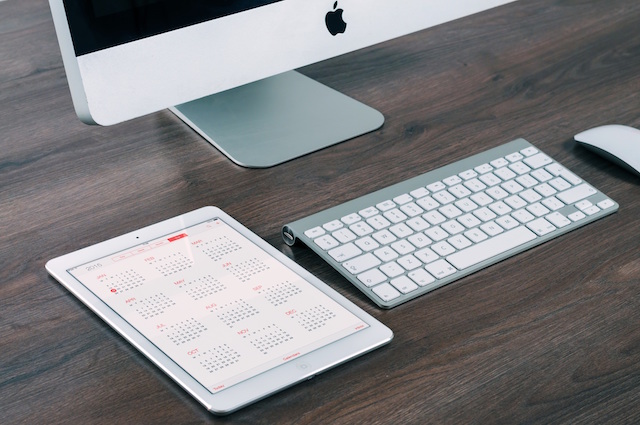 Appliances themselves contain a huge amount of steel, so when you consider your smartphone, laptop, wi-fi router, the cabinet that links to the telephone exchange and the exchange itself, it’s a huge infrastructure that relies on steel. Add in the rest of the system with telecomms towers, fixtures and the satellite that sits in geosychronous orbit at a height of approximately 22,000 miles above the Earth and it suddenly becomes clear that the ‘ethereal’ properties that make the digital world so clean actually requires massive numbers of physical structures.

West Yorkshire Steel are proud to be a part of the system that stretches from the Industrial Revolution through to the modern day, but the everything is still reliant on our favourite material. Whether you’re talking about the technology of the 19th Century or 21st Century applications, steel isn’t just a relic of the age of the forge, it’s also the precision engineering of your smartphone, modem and microwave transmitter that supports the whole Internet; you could argue that the Net definitely exists and that it’s in fact a Net made of steel.