Metallurgy has a reputation of being a complicated or in-depth science, but it’s quite astonishing how much information the average person picks up regarding materials sciences. It’s general knowledge that copper is used in wiring because it’s highly conductive and relatively cheap, or that iron left outside in the rain will tarnish, rust and eventually corrode away to nothing.

Some of this knowledge could be down to how we use words of metals according to their characteristics. “Worth its weight in gold” denotes value and “lead footed” relies on the density of lead to show something is sluggish and heavy. In recent years, the use of Titanium has been used as shorthand for strength in some rather diverse fields; everything from Ford cars all the way through to a popular dance music track by DJ David Guetta.

Is this symbolism warranted and is it really such a strong material? Titanium is actually quite a fascinating metal, so here’s a little closer look at how it performs.

Titanium was discovered in 1791 by a British pastor named William Gregor. The metal itself isn’t instantly recognisable, as it doesn’t occur in nature – all Titanium found in the Earth’s crust is bonded with other elements in a number of different ores. Titanium was eventually named after the Greek mythological Titans, but being able to produce a ‘pure’ sample of the metal took around 120 years!

In terms of the strength of the material, titanium is comparable to a number of steel grades, offering broadly similar statistics. Potentially one of the reasons why it’s seen as ‘strong’ is due to its density, which is just over half that of a typical steel grade, so products made from titanium are significantly lighter than steel.

Titanium, like aluminium or magnesium, will oxidise from the moment it’s exposed to the air, but it forms a passive oxide outer layer that protects the main section of the metal from reacting. The protective layer is exceptionally thin, but makes titanium appear to be resistant to corrosion by air, water or even chlorine at ambient or ‘normal’ temperatures. Titanium is also non-magnetic and a poor conductor for heat or electricity which can limit its usefulness.

Titanium is very strong, but isn’t as hard as some grades of heat-treated steel, so as you’d expect, titanium is often alloyed to lend its strength and lightness to other materials. Interestingly, around 70% of titanium metals produced each year go into the construction of aircraft engines and frames, where strength, lightness and corrosion resistance are very useful. Titanium is used as a steel alloy (ferro-titanium) as it reduces grain size, and when used in stainless steel, it lowers the carbon content.

Titanium is usually found naturally as an oxide ore and the vast majority is refined for use as pigments in paint, paper and even toothpaste – interestingly, the body doesn’t process titanium, so if it’s ingested, it simply passes through the system. This is one of the reasons titanium is often used in artificial hip joints and internal surgical supports. 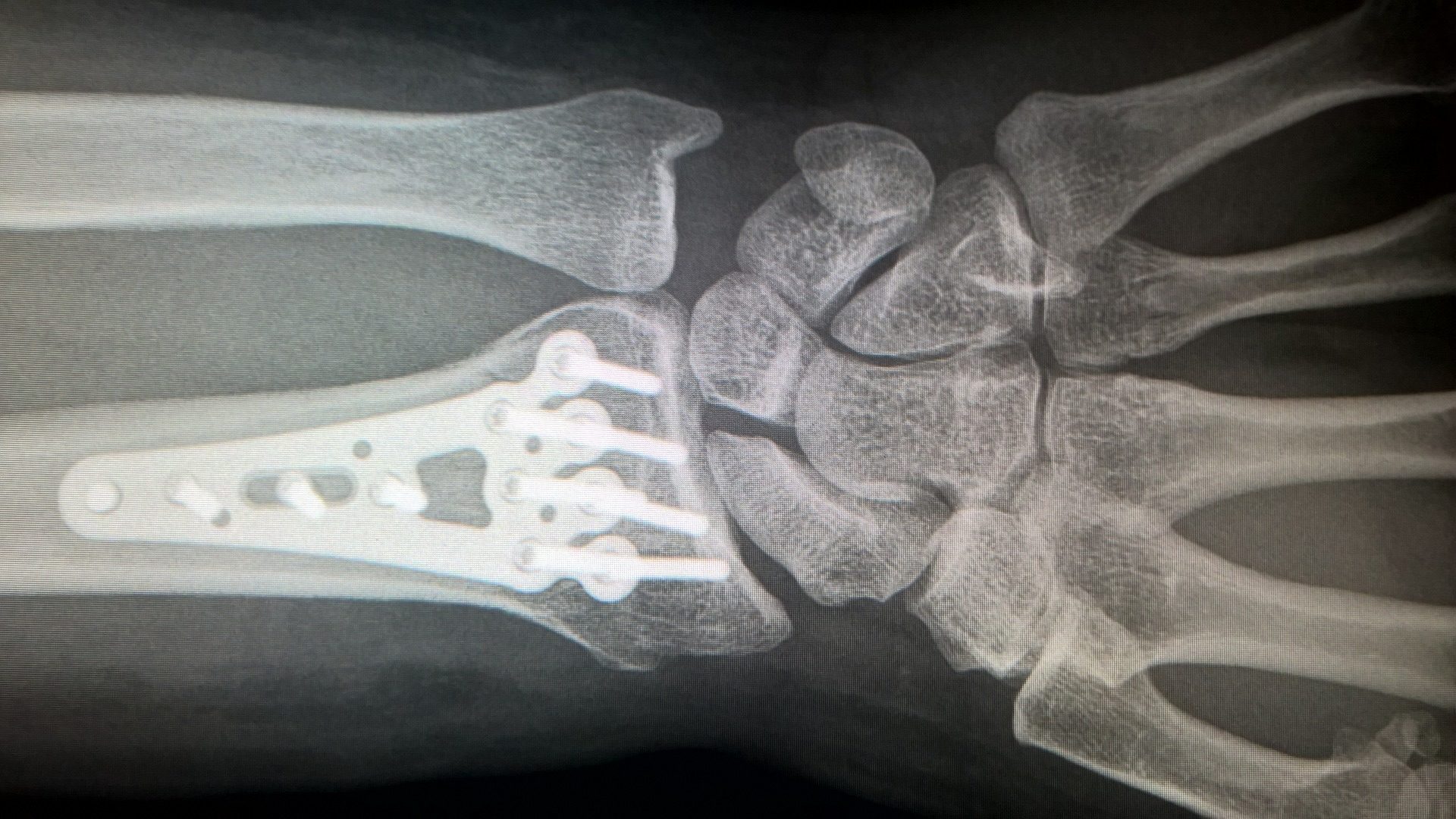 We often say there’s an ideal material for the job, and given titanium’s lightness, strength, corrosion resistance and ability to be alloyed to boost other metals’ properties, it’s certainly a very useful one to know about!