Sometimes, even without regular prompting from West Yorkshire Steel, it’s obvious to even casual passers-by how important steel has been, not only as a conduit for technological advancement in its own right, but also the supporting role it has played for numerous other industries.

One such example is on display for all to see near the Old Man of Coniston, where we happened to be recently. This is an area where lots of mineral deposits lay and was one of the sections in the UK that was important to the copper mining industry. There are lots of hugely historic sites in the UK, such as the Great Orme in North Wales, where you can see evidence of copper mining that date from years beyond record.

Copper mining in the UK goes back an extremely long way and people were working with copper long before they understood about the material. Early copper was accessible from copper carbonate (CuCo3), which as a mineral is called malachite. In order to break the bonds and extract the copper, they heated a fire to around 1,000 degrees. This took considerable skill by the early metallurgists, as there were no thermometers, it was all done by eye. The extracted metal was then worked, alloyed and used in a number of different ways with only a fraction of the technology or knowledge that we now possess. 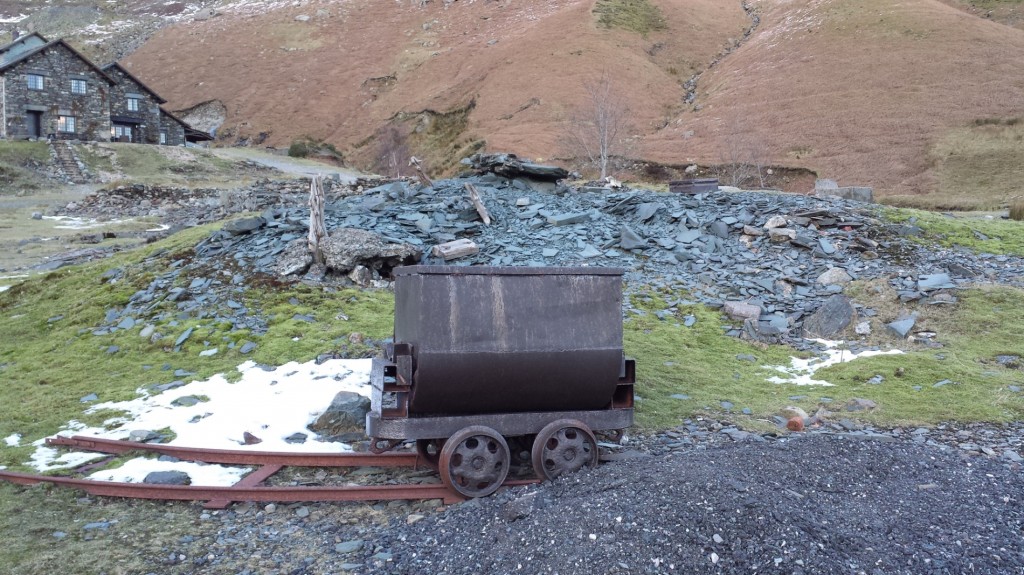 Very early uses were primarily in bronze, but fast forwarded several years brings us to the birth of electricity and copper was found to be a (relatively) cheap conductor, suitable for use in circuits.

The interesting thing about the Old Man of Coniston is that the relics left behind are from the period following the Industrial Revolution. Large steel rails, trolleys and machine gears, no longer used have been left in the open and sit weathering into the landscape. As with most industry, they wouldn’t have been able to flourish without the supporting role of steel, but there’s also a part of steel’s history that couldn’t function without copper.

Some of the steels that are sold by WYS use copper, 17-4 PH Stainless in particular which has a copper content of between 3-5%. It’s corrosion resistant steel that can obtain good medium to high strength and good toughness with appropriate ageing treatment.

Steel isn’t the most common use for modern copper; the most common by far is its use as an electrical conductor. Although silver is a much better conductor, using precious metals is rarely justified and prohibitively expensive!

Although some copper mines have been reopened and used fairly recently, all the copper mines in the UK are currently dormant or abandoned. Lots have depleted their resources; more abundant and cheaper supplies from abroad have forced others to close. As metallurgists, it’s sad to have to let go of a little bit of the history but we’re sure that everybody who has worked with all kinds of metal are proud to have supported each other to build what we all have today.