The idea of being sustainable is no longer a niche concern and is in fact a driving factor behind why customers choose certain products and why companies undergo extensive changes – all to reduce environmental impact. What people may not realise is that ‘green thinking’ goes way beyond the companies you’d expect to be concerned about it.

It’s unlikely people would consider mining to be a modern, eco-conscious industry. Terms like “strip mining” could in fact make people think the exact opposite but extracting useful metallic ores from the Earth is at the heart of modern life, as we rely heavily on many different materials.

One area of great concern is nickel mining. Although extracting nickel ore and processing it is fundamentally the same as many other metals, demand for nickel could soon see a massive leap. Nickel is a key part of modern lithium-ion batteries, as it allows greater energy storage and the shift to electric cars means high quality batteries will grow. Issues like storage capacity and useable output will only increase in importance as we seek to effectively use generated power.

A modern mine may not involve a mine

One very interesting development over the last 20 years or so has been the discovery of so-called super plants, the ‘nickel hyperaccumulators’. Although most plants use tiny amounts of nickel absorbed from the soil as part of their natural flowering process, if most plants are exposed to more than they need, it’s usually enough to poison the plant.

Nickel hyperaccumulators are very different. In around 2004, a soil biologist named Aiyen Tjoa began looking at how some plants have the ability to not just grow but thrive in areas that have a higher concentration of nickel in the soil. These particular plants were of interest because they were absorbing nickel from the soil and storing it in the leaves, effectively ‘cleaning’ the soil and locking it away, preventing heavy metal toxicity.

The interesting part is that the amount of nickel in the leaves; over 1,000micrograms in each gram of leaf material. Could the ability to grow plants that extract nickel from the Earth be a greener, more sustainable way to mine a valuable metal? Around 450 varieties of such nickel hyperaccumulator plants have been identified. If a plant that could hold 10,000 micrograms of nickel per gram of dried leaf be found, it could make farming of nickel plants a viable alternative to mining. 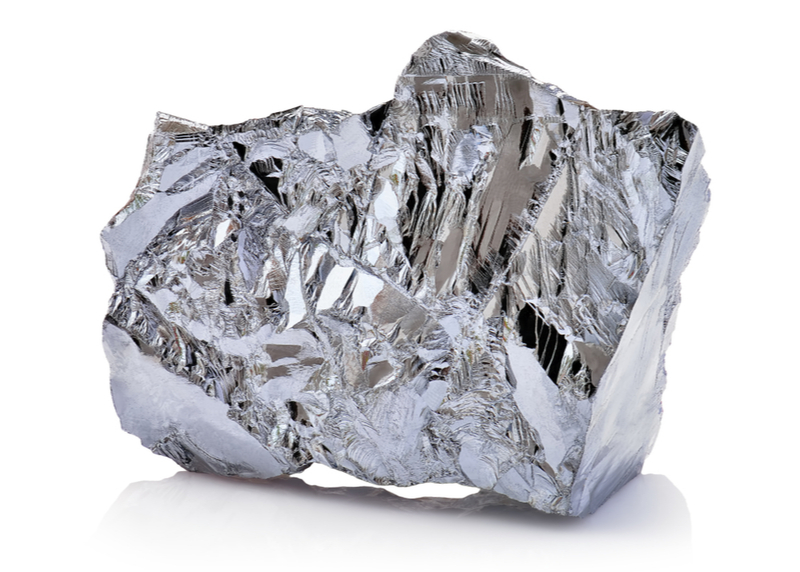 Taking nickel from plant leaves require drying and burning the leaves to remove the desirable nickel. Although carbon is released during the burning, it’s theoretically carbon neutral because the new plants growing in the place of the old ones offsets the burning. It’s also safer than the open mine method used in parts of the world which can release radioactive elements and metal-laden dust into the atmosphere.

The idea of creating a sustainable future, whether it’s through the circular economy, use of natural processes or building business systems that replicate natural cycles is a key business concern and one that consumes are actively pushing for – and if industries are able to successfully use entirely natural means to create greater benefits such as fully electric vehicles, then it could be a very interesting future!

For more information about the discoveries and the process, this article explains in more detail:
https://www.bbc.com/future/article/20200825-indonesia-the-plants-that-mine-poisonous-metals