The world of modern metallurgy is a beautifully precise endeavour, one more recognisable as laboratories and a focus on chemical profiles rather than the blacksmith’s forge of years ago. Those blacksmiths were highly skilled in taking, shaping and purifying raw materials, they weren’t necessarily considered ‘metallurgists’ – that title was preserved for those with less practical but more valuable materials!

One such name, which was famous and well respected in his day was William Humfrey, who was born around 1500. We don’t know much at all about his early life, thanks to the methods of record keeping around the time, it’s approximately 1560 before his name appears as a member of the “Worshipful Company of Goldsmiths” in London. Around the time, the Royal Mint was looking to recast the older style of coinage in use, so appointed Humfrey to the post of Assay Master, which meant he was in charge of production standards.

Humfrey was aware that the expertise of German metallurgists was greater than those held in the UK at the time, so Christopher Schultz was recruited from Saxony. By using Schultz’ knowledge of calamine ore – essential in the production of brass – Humfrey was able to create much more reliable and repeatable results for the new coinage. Britain’s very first blast furnace was created at Tintern and were able to apply for a patent for the method. 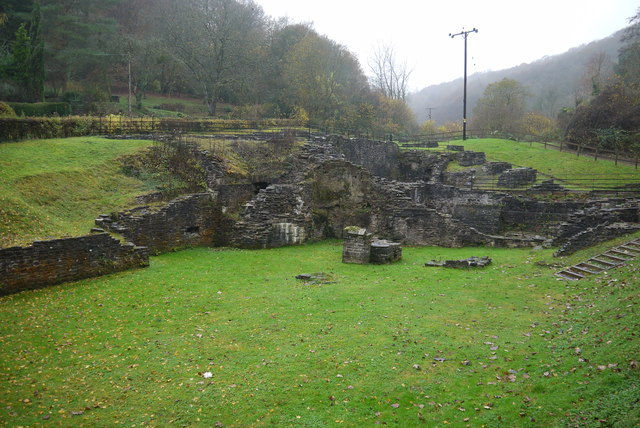 The patent was granted by Queen Elizabeth I in 1563, which included the method of production but also the ways of casting brass and wire. Interestingly from the West Yorkshire Steel point of view, it also included the ‘mollifying and manuring of Iron and Steel’ and putting it into plate form in order to create armour. Despite being primarily to create new coins, it was recognised early on that it the process could be used to create much more widespread products.

Humfrey and Schultz also became involved in mining, primarily with calamine ore to support their processes, which was mined from the Mendip Hills in Somerset. This actually allowed the process to be refined, then improved over a number of years, producing what has been referred to historically as “the first true brass” produced in England by 1568.

Although brass production came forward leaps and bounds and was a great success for British metallurgy, it was very nearly derailed by a scandal involving Humfrey. In 1565, William was caught trying to discredit a rival, Thomas Stanley, who was Treasurer of the Mint. In a bid to undermine him, Humfrey tried to steal money under Stanley’s control, but was caught and charged with robbery. It took a strongly worded letter in order to free him to continue with his work.

Despite finding himself in legal trouble, Humfrey’s work with Schultz and his subsequent efforts were successful, allowing Britain to create a new, more precise and finely cast range of coinage, laying the groundwork for all the change that currently lines our pockets, up to and including the brand new £1 coin! Although our coins today are far more advanced than those of Humfrey’s time, the aim is to create a finely cast and replicable set of coins that would help to combat fraud, for which we owe Humfrey a debt.