In the run up to the general election, there have been a number of comments from members of different parties about the cost of housing, first time buyers and commitments from the big parties about constructing new homes.

In Britain, the foundations of our ideas on housing are very traditional; for residential homes, we use bricks and mortar with slate or tile roofing. Although our houses change with the fashions of the time and you can usually see the differences between the Victorian housing, post-war and modern new-builds, we’ve built houses the same way for a long time.

If you’ve ever watched TV programmes along the lines of Grand Designs, you’ve probably seen the archetypal architect creating a home that’s incredibly sleek and has huge windows. The question remains, however; “Why don’t we use steel as a building standard?”

Ever since the end of the 19th Century, we’ve understood how to make buildings taller and stronger using steel, but it remains almost exclusively used in for industrial buildings. Steel used for construction has a high strength to weight ratio, which makes the total house quite lightweight. As the TV architects have shown on many occasions, the flexibility that steel allows in the design process means that you can create homes that are suitable for the 21st Century, which could be essential when space is at a premium.

Steel framed buildings are also faster to build than traditional homes – it’s quicker to erect the framework and then build around it than it is to ‘grow’ a house from the foundations. Steel also doesn’t react to stresses in the same way as the comparatively brittle bricks and homes could end up stronger as the steel frames aren’t likely to warp, split or crack. If you include other modern techniques, such as preparing and fabricating off-site, you could end up with a significantly faster build-time that produces a more stable, stronger house. 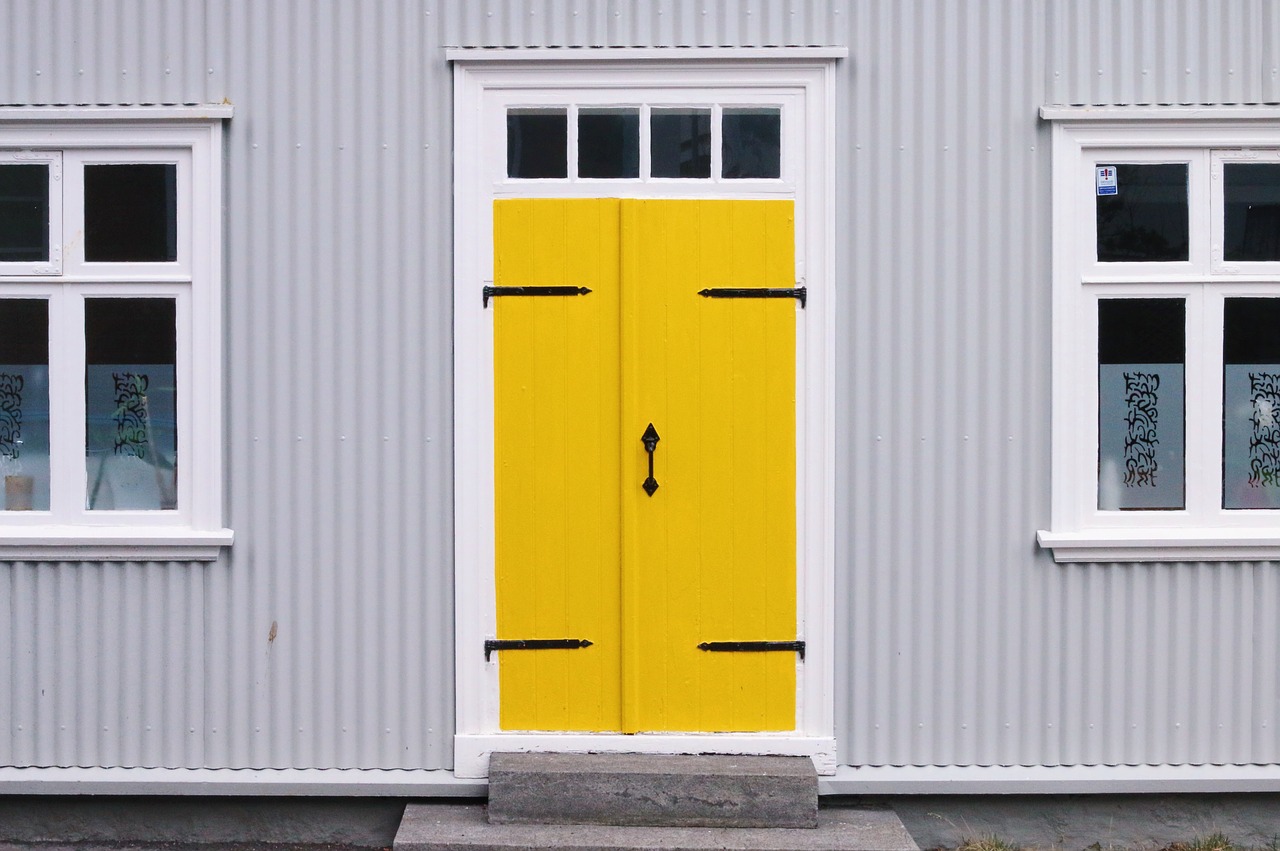 One of the big potentials for steel homes could well be the environmental impact. Steel is fully recyclable and has the potential to be used time and time again. Many traditional building materials have high carbon footprints and can’t be recycled or used over. Using scrap steel and creating a demand for it helps to reduce the overall environmental impact of building houses – and the steel from homes could be given another lifespan in the future.

There are issues with using steel in buildings – it’s vital to prevent corrosion to protect the structure, but there are some very suitable steel grades that can be used. Fire suppression is also paramount to prevent the framework of the building being affected and weakening in the event of a blaze.

The truth is we’ve learned how to build effectively with steel and the lessons from our impressive, industrial structures could actually be put to great use in making good quality family homes.