Yorkshire has long been a county linked with iron, steel and metallurgy in the public consciousness, starting with the boom period in the middle of the 19th Century. The quality of the products that came out of the area around this time really set up a passion for excellence, which is something that survives to this very day.

With the amount of output from the county and the money that was being generated locally, particular respect is due to Mark Firth, who managed to capitalise on the spirit and technology of the time, and through investing in the right equipment, became one of the very wealthiest people in the area. 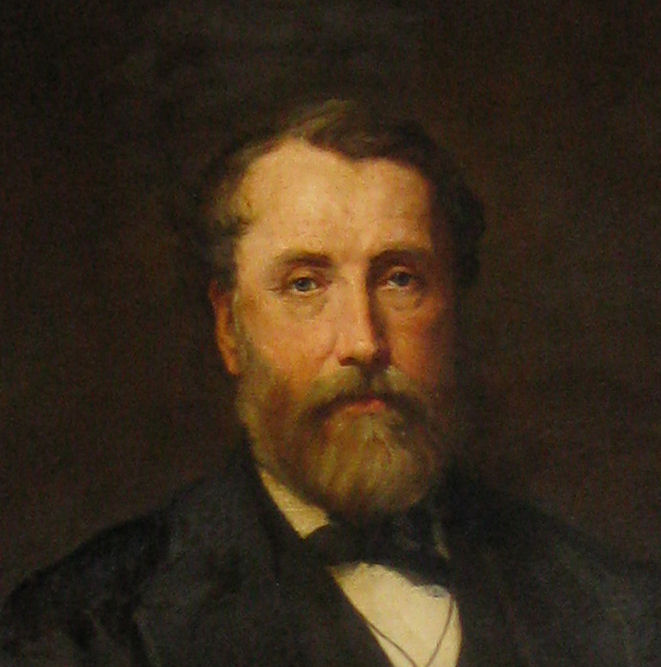 As we see so often for people from Sheffield around this time, Mark was born into a metalworking family in 1819; his father Thomas was Head Smelter at Sanderson Brothers, a local steel works. Mark and his brother Thomas Jr started to work alongside their father but very quickly left to set up their own business, with Mark at the relatively tender age of 22.

Although the business started quite slowly, progress was steady but within a decade they moved to larger premises to incorporate crucible furnaces, file making works and – at the time – the largest rolling mill in Sheffield. Mark took the fairly bold decision to move into the armaments market and invested in two Naysmith Steam Forge Hammers, which were used to manufacture guns, with two even larger steam hammers installed a few short years later. The running of the two newer machines was so loud that other local firms complained about the vibrations through the floor were damaging machinery and causing no end of problems.

Given that the steam hammers were used to create The Woolwich Infant Gun, which may sound diminutive, but was in fact a 35-tonne cannon. The inner was steel, surrounded by wrought iron jackets which helped to prevent any brittleness that would’ve been caused by using an entirely steel construction. A few years later Firth’s firm also manufactured an 80-ton gun, which was described in an 1878 copy of Nature as a ‘monster piece of ordnance’ that was last fired with ‘the unprecedented charge of 460 lbs. of powder’.

Firth’s success in business earned him the office of Master Cutler, which he held for two years, until he became the Mayor of Sheffield as a Liberal. His incredible wealth allowed him to construct a mansion on the outer rim of Sheffield, part of which still exists as Notre Dame High School.

Firth suffered a stroke in 1880, which cost him his life, leaving behind his 12 children, a strong local reputation and a specialist college for the arts and sciences that was named after him, as well as a steel firm that employed over 1,000 people. Although his name is often lumped together with a large number of the men of steel from the time, his vision and investment in his manufacturing process means he deserves to be remembered as a great example of success in steel.