As humans, we can sometimes forget quite how hostile the environment we live in can be – we need to drink lots of water and even the air we breathe can be quite dangerous! Water is often referred to as ‘The Universal Solvent’ as it will dissolve huge numbers of materials and oxygen is the foundation of combustion – some very volatile stuff! Even though we think of steel as being very strong, when it comes to moisture and oxygen, it’s very susceptible to damage by corrosion.

Protecting your steel tools and implements is paramount to not only prevent damage but to keep them in prime working condition – unless you want to pay to replace them every few years!

One of the most familiar methods of protecting steel is by coating it with another material to prevent moisture and oxygen from being able to begin to affect the steel. Whether it’s paint, dry powder coating or plastic powdering, the principle is the same; the coating forms a bond and acts as a shield, meaning that no positive or negative electrical charges can come into contact with the metal and start to degrade it.

You can also use another, non-reactive metal to cover up and prevent electrochemical effects from beginning, and the most common example is the use of silver plating. Not only did silver plating of cutlery give it a beautiful and desirable finish, but silver doesn’t react, meaning that it won’t allow the base metal to corrode or tarnish and also doesn’t taint the food it’s being used to serve. 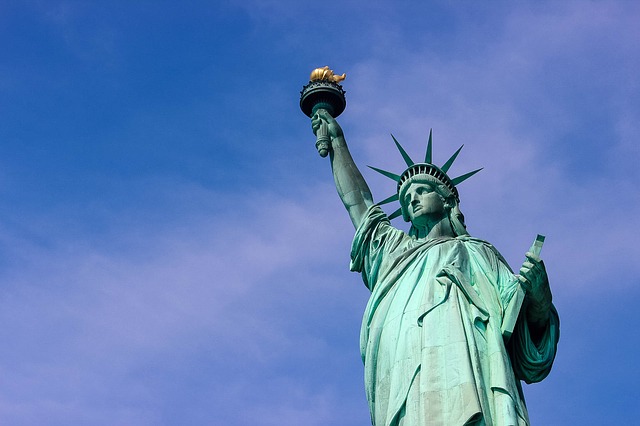 If you’re talking about large scale applications, it may be wiser to use a chemical inhibitor. Some materials have chemical reactions that form their own barriers to further weathering, such as the outer layer of the copper on the Statue of Liberty. Interestingly, there was a plan to strip this protective layer from the statue to return the shiny and bright finish of the original material, but it was vetoed by the US Government, possibly because the blue-green finish is very striking, but also because it would have to be redone every ten years!

There is the possibility that, instead of controlling the amount of damaging environment that your steel is exposed to, you simply control the environment itself. Places like laboratories can very strictly control the amount of moisture and electrostatic charges in the air, meaning that there’s no opportunity for the metal to begin to tarnish and corrode. If this isn’t possible, then some protection can be offered by actually sacrificing a particular area of steel to corrosion. By using materials such as aluminium or zinc, it concentrates the damaging electrolytic action on one particular area, preventing it from destroying the whole of the material, thereby keeping it in better condition for longer!

It’s worth noting that none of these methods of protecting metals are a permanent solution, they merely delay the effects of electrochemical actions. No matter what actions you took, if you buried steel in the ground and left it for a few hundred years, eventually there wouldn’t be much left to dig up – the good news is, by employing some of the methods above, you can keep your tools in great condition for as long as you’ll need them!