Metal has long been shown and used as a symbol and measure of strength and this is really obvious in the recent superhero movies that have been released. Whether it’s Iron Man or the Man of Steel, you instantly know that they’re strong and powerful figures simply from their name.

What many people forget is that both Iron Man and Superman – the so-called Man of Steel – would need galvanising or a treatment with a sacrificial anode in order to prevent them from turning into “Flaky Rust Man”!

Instead we’ve decided to celebrate the achievements of men who take this strength one step further and are superior in many ways – the Men of Stainless Steel.

We’ve already devoted some of our blog space to Harry Brearley and William Hadfield and their achievements in stainless steel, but there are many others worthy of mention, including Léon Guillet – a French metallurgist who appears to be the first person to produce what we would now call stainless steel. He was investigating metallurgical properties of steel and what he called “Chromium Steels” and became so far ahead of the game, he actually managed to discover all three principle kinds of stainless – austenitic, martensitic and ferritic. Guillet’s work was published in the imaginatively titled French periodical “Revue de metallurgie” and went on to publish a book on the breadth of the subject, entitled “Special Steels”.

Two other names that are important to the advancement of ‘rostfrei’ steel were those of Philipp Monnartz and W Giesen. Monnartz was a German metallurgist who became interested in the role that carbon played in the properties of steel. His studies concentrated on the corrosion resistance of high chromium iron alloys and he found a sharp drop in corrosion rate once chromium hit approximately 12% in content. He also noted that it was the oxidising and not the reducing conditions that affected the corrosion resistance to the greatest degree. Giesen was interested in similar content and although he sounds like a countryman of Monnartz’s, he was actually English. His testing of stainless steel pushed chromium anywhere from 8 – 18% and reduced carbon to as little as 0.3%. 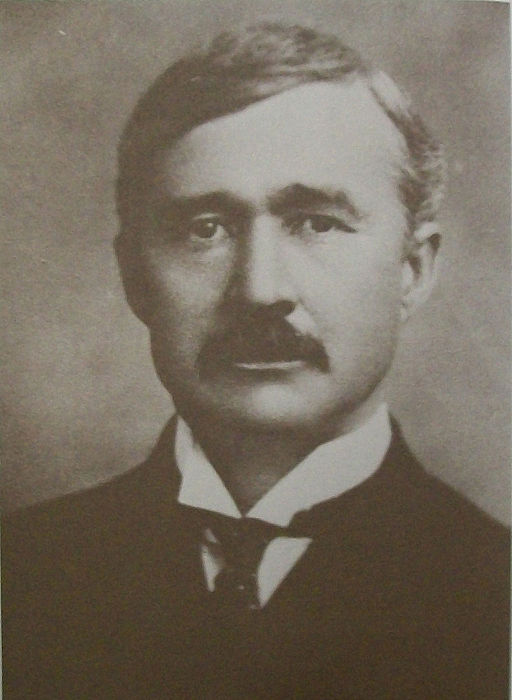 The American Elwood Haynes took a slightly more ‘practical’ view of the development of inoxydable steel, concentrating on its uses in knife blades. His corrosion-resistant alloy comprising of around 12% chromium turned out to be the very same steel as discovered by Harry Brearley, completely independent of one another. Haynes never took his discovery any further, as he was only really interested in the potential financial returns from the royalties gained by licensing his patent, but Brearley’s firm Firth Brown Research Laboratories applied for the US and Canadian patents and Haynes never put the steel to production.

Although there are many metallurgists who have played an important role in the advancement of the field, there’s something a little special in the way these men pushed, played with and experimented on the new developments in stainless steel. It could safely be said that without the discoveries of each of these scientists, the picture we now have of their product would be a little less complete.