It’s the fear that lurks in the back of the mind for every classic car enthusiast… rust. Rust is one of those things that makes people of normally sound mind panic and invest incredible amounts of time and money stopping it from even appearing. The problem with rust is, you need to understand it in order to fight it effectively.

Rust is just the common name of iron oxide. As iron makes up the biggest part of steel, oxidation can be a problem for large number of steel grades, too. Iron is so reactive with water it’s rarely found pure in nature as even atmospheric moisture can start the corrosion process.

The process is quite simple; iron reacts with water and oxygen. The water acts as an electrolyte, bonding with carbon dioxide in the air to make weak carbonic acid. As the iron reacts and the acid dissolves it, some of the water breaks down into hydrogen and oxygen, leaving the oxygen free to react with some of the iron and form iron oxide. Some other metals have positive oxidation – aluminium, for example, forms a coating of aluminium oxide that protects the core material. Iron is so reactive it will literally corrode away to nothing.

So is rust just a part of life? Are your metal possessions, whether it’s a car, bicycle, boat or barbecue just meant to crumble away to nothing? 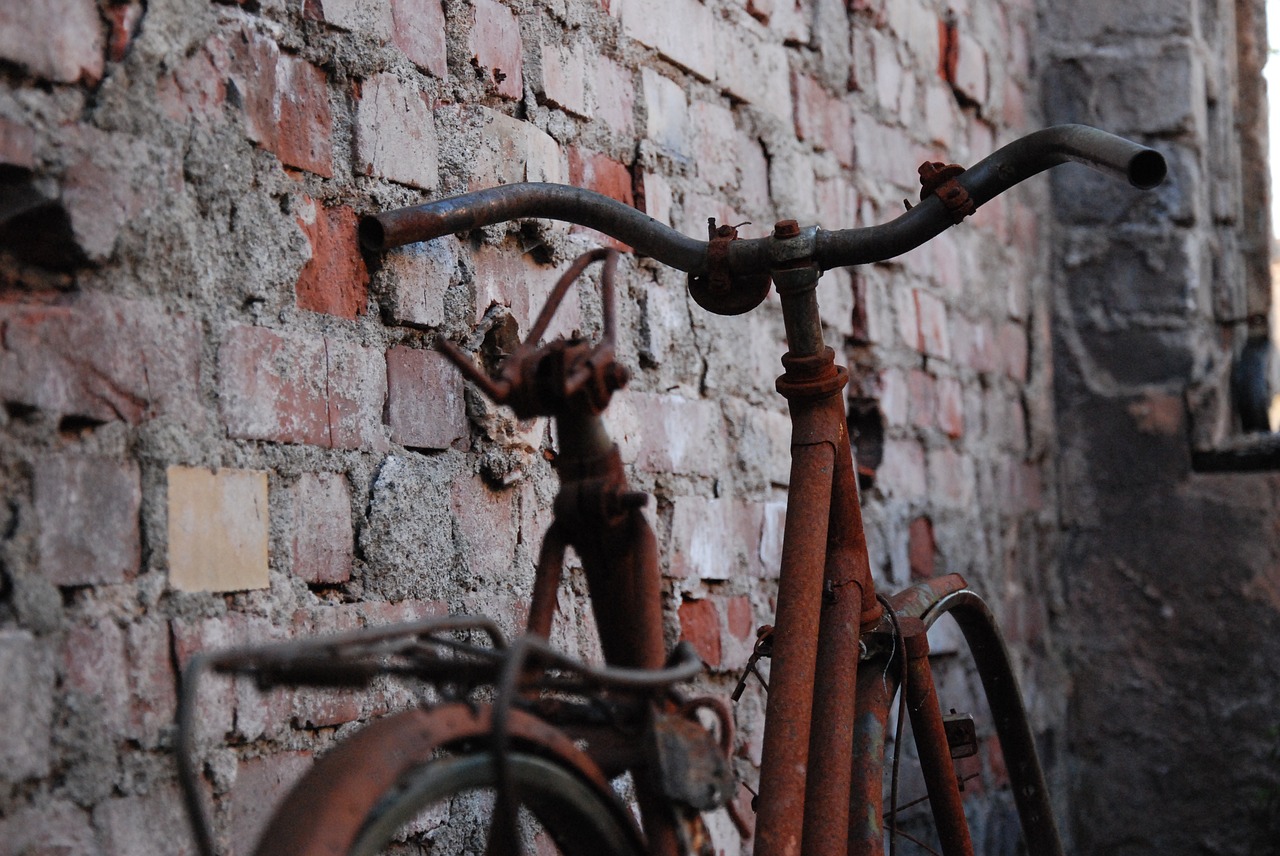 The good news is no, they’re not. There are a number of ways to protect metal items, almost all of which involved preventing the oxygen being able to get to the iron compounds. The most famous and widely used is probably stainless steel. Almost all modern cutlery is made from stainless steel, which is usually a chromium rich steel that forms a protective film of chromium oxide. This film actually reacts to scratches and chips to reform its own protective layer if damaged.

You can artificially coat a material with another substance to prevent the oxygen and water getting to the iron. This is usually done with zinc and is known as galvanisation. The zinc itself acts as a ‘sacrificial anode’ where the damaging oxidising happens on the zinc layer, rather than with the iron material.

Other techniques that form protective barriers include what used to be termed “oil blacking” but are now called ‘organic coating’ – thin, oil based coatings form a non-reactive surface and are particularly suitable for non-moving parts. You can also do the same with a dry powder, such as polyester or vinyl, which are electrostatically charged to cling to the surface. The dry powder is then baked in the oven to form the protective layer.

There are no ‘100% solutions’ to prevent iron oxidising, each method is more a way of restricting and preventing iron from reacting so readily. Whether your prized steel possession is a trusty barbecue, a lovely E-Type Jag or a suspension bridge, regular inspection and maintenance is key – making sure that you note and remove rust at the very early stages and you can prevent it from ever taking hold.