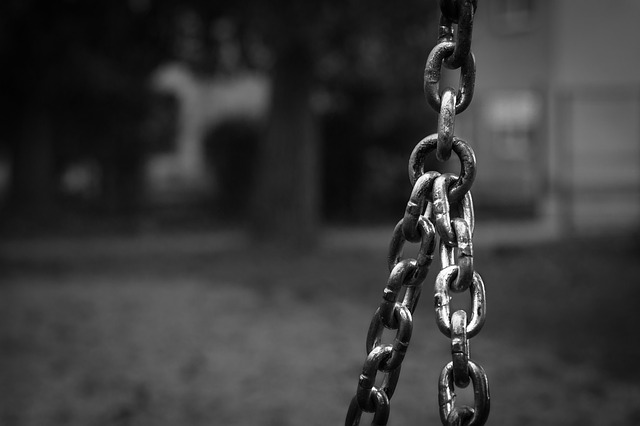 Strong is one of those words that we all use and understand, but has many different meanings dependent on the situation. We know that you can be mentally strong, fix yourself a strong drink and even strong-arm an opponent, but when you’re dealing with metals, what does it mean?

Strength in terms of materials has quite a specific and defined meaning; it’s the ability of a material to resist and withstand damage from a particular force. Different materials have different types of strength, dependent on the load that’s being applied. Tensile is when a material is being pulled in two different directions, and compression is the opposite, when the metal is being squashed. Torsion is a twisting force, and shear forces act like a pair of scissors in a cutting motion.

Every time you apply a load to a material, you put the insides under stress as they move. What’s interesting is that most measures of strength react in the same way and go through the same pattern.

As soon as you apply a force to a load, whether it’s a heavy weight or a twisting force, you put the material under stress. If you increase the strain by adding more weights, then the stress also rises. The proportional limit is the ratio of applying more strain and the stress on the material rising and it’s a precise ratio; on a graph, it’s a straight line diagonally upwards. As soon as the strain on a material becomes greater than the ratio of the strain applied, it’s reach the ‘proportional limit’, because this is when the proportion of stress shown becomes greater than the strain applied.

Shortly after the proportional limit, there’s the elastic limit. If you apply a strain to a material, any deformations, stretching or warping will go away once you remove the force and the material will return to its original size and shape. If you apply too much strain, you’ll soon reach the elastic limit. Once the elastic limit is reached, any warping or deformity has become permanent, and it won’t fully return back to shape. This is the first warning sign that a material is being pushed past its strength.

Although we understand what a ‘strong’ material is, when deciding whether a metal is suitable for the intended purpose you need to understand the measures of strength used. Although the ultimate strength will allow you to understand at what point your metal will be irretrievably damaged, understanding at what point the damage starts to deviate and defining your proportional limit and knowing when deformations become permanent is also very important.