Steel, literally speaking, is a heavyweight. It has been supporting British industry since the idea of industry was invented and it’s something that we at West Yorkshire Steel continue to be very proud to have an involvement with, day after day.

While it’s very easy to be impressed with how steel is used when looking at huge pieces of machinery, such as a deep-sea oil drill or the steel framework of a 500m tall skyscraper, steel is actually used far more widely and inventively in every household or office. We already know that about 70% of modern appliances are steel, but in this case, we’re going to concentrate on the even smaller every day uses that we use steel for.

If you think about coupling steel with an ingenious design to solve a problem, then the humble paper clip deserves an honourable mention. These days, re-designing the paper clip is akin to reinventing the wheel, beyond the addition of a colourful plastic outer layer to brighten up your paperwork, they’ve not really moved since the Gem Manufacturing Company released their ‘Paper-Fastener’ in the 1870’s. Prior to this, there was a little bit of a flurry of activity regarding paper fasteners, with over 50 patents filed for paper clips by just one man, Samuel B. Fay. 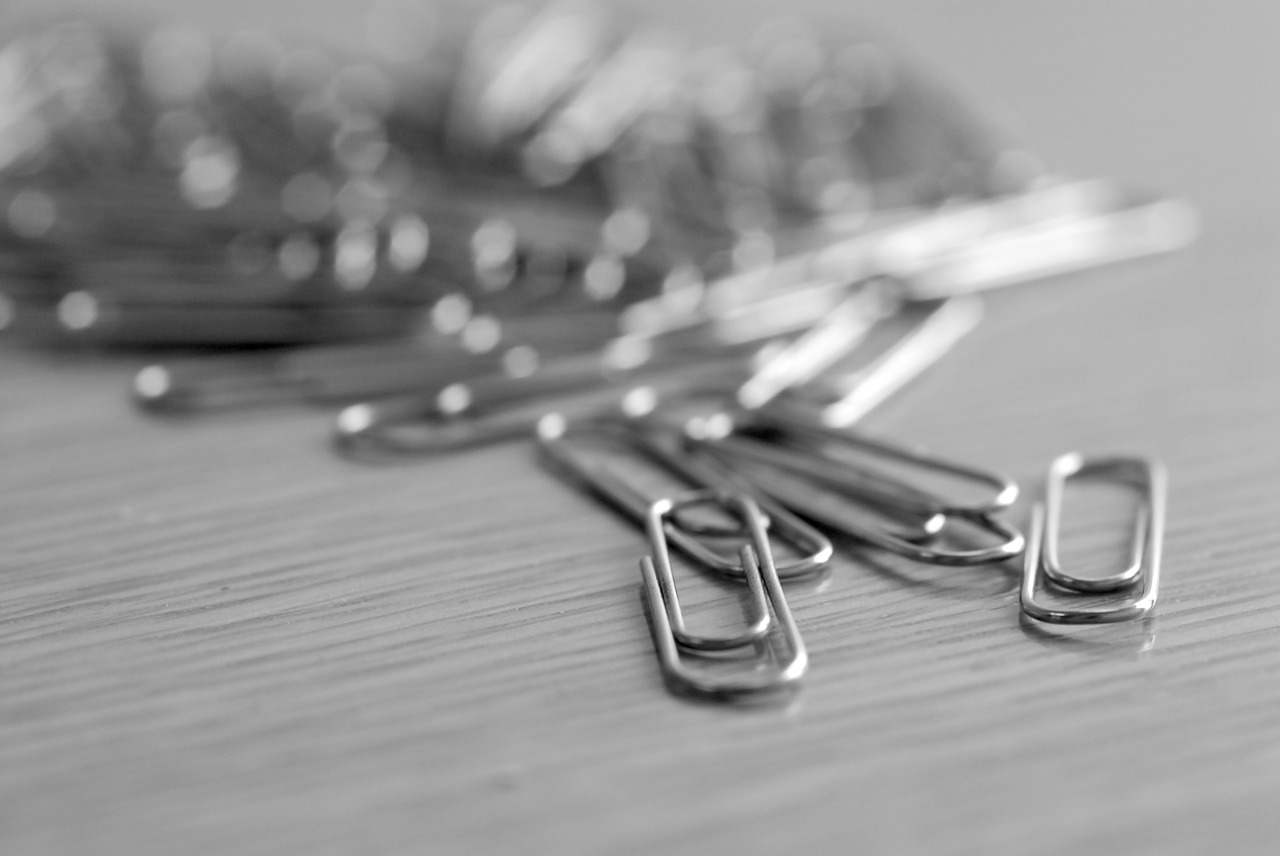 Gem never actually bothered to file a patent for their style of paper-fastener, which could be the reason why it became the default form of the paper clip. Other firms chose to treat their designs as proprietary information, but Gem’s design was simple, quick and replicable. Many other people have been identified as the paper clip’s inventor, including the man who coined the phrase ‘survival of the fittest’ Herbert Spencer.

Norway is very fond of the paper clip, after a German patent for paper fasteners by Johan Vaaler was found, and he was identified in Norway as the creator of the clip. Norwegians believe him to be an unrecognised genius, but unfortunately his patent was filed many years after Gem released their paper clip, and his was actually an inferior design. Today, many statues adorn towns across Norway featuring the Gem-designed paper clip, rather than Vaaler’s patented design.

We cannot forget, however, that you may prefer your paper fasteners to be more permanent in nature, which brings us to the humble staple. Staple is actually an Old English word meaning pillar. It came to mean a looped nail that had two flanks, and was used in construction and building before technology allowed it to be miniaturised and the humble paper staple was born. Most office staples are made from zinc plated steel, to prevent oxidisation from leaving rust marks on white paperwork.

While we may be tempted to dismiss the role of both the paper clip and staple, don’t forget that the symbol for ‘attachments’ in most email clients is a paper clip – even the irritating helper from earlier versions of Microsoft’s Word was Clippy the paper clip! It’s also worth noting that in 2011, Americans bought 11 BILLION paper clips – that’s 35 per person. The number of staples bought and used is thought to be incalculable!

It’s a simple design that achieves its task perfectly, whether you’re fastening papers temporarily or permanently – and it’s all made possible by shaping and forming just the tiniest amount of our favourite metallurgical friend, steel.